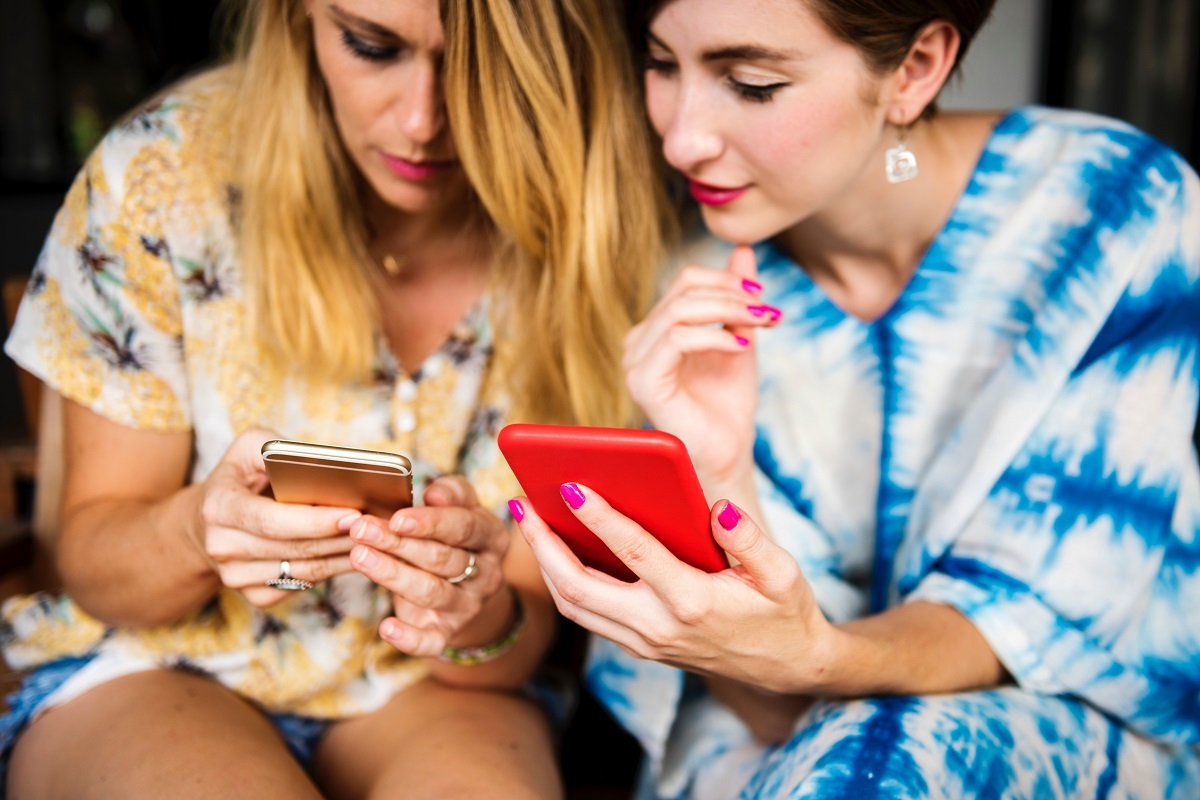 In trying to come up with the lede for this year’s nominations for Best Mobile Game, I looked to the past and what was written in years prior. A lot of great games have been up for this award before, and while the exact set-up for each piece was different, a commonality existed between them all: a need to justify mobile gaming to our audience.

I’m not stupid. I know any sort of focus on mobile doesn’t sit too well with many Destructoid readers and they’re not afraid to be vocal about it. Many see free-to-play mobile games as a trap or a scam, or you wonder why release it on smartphones at all when it would be so much better on Switch.

But really, we no longer need to justify mobile gaming. It doesn’t need anybody’s approval anymore. First of all, it already has all the money, but beyond that, the platform has come into its own over the past several years, giving players dynamic and transcendent experiences that make the most out of various technologies found in each phone or tablet. The past 12 months, in particular, have given mobile fans titles that rival the output seen on consoles and PC, including one I whole-heartedly believe is a legitimate contender for Game of the Year.

Here now are the nominees for Destructoid’s Best Mobile Game of 2018. And remember, games released in December of 2017 are eligible for this year’s award.