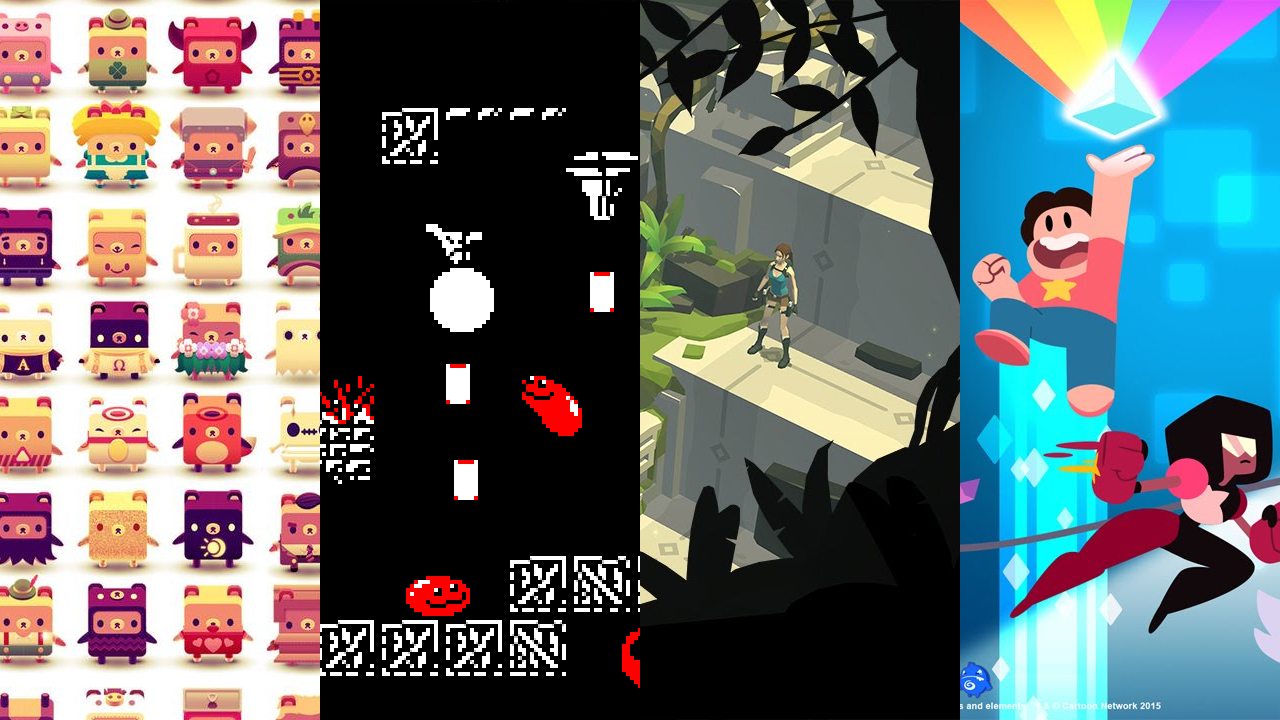 Great gaming on the go

Mobile gaming often gets a bad rap among the hardcore crowd, but looking at 2015 it seems like the platform is really coming into its own. These aren’t your Candy Crush or Flappy Bird clones; these are some legitimately great titles.

Alphabear appeared to be a simple word game at first glance, but showed impressive depth for those who dug into it. Downwell might work better with real buttons, but for an action platformer it handles surprisingly well on a touchscreen. Hearthstone is Blizzard’s powerhouse card battler, finally making its way to phones this year. Lara Croft GO takes advantage of the control scheme with its thoughtful puzzle gameplay. Steven Universe: Attack the Light! shows a small role-playing game can be just as fulfilling as an 80-hour epic.

I know which of these is my favorite for the year, but I honestly wouldn’t begrudge any of these the title.

Here are the nominees for Destructoid’s Best Mobile Game of 2015.