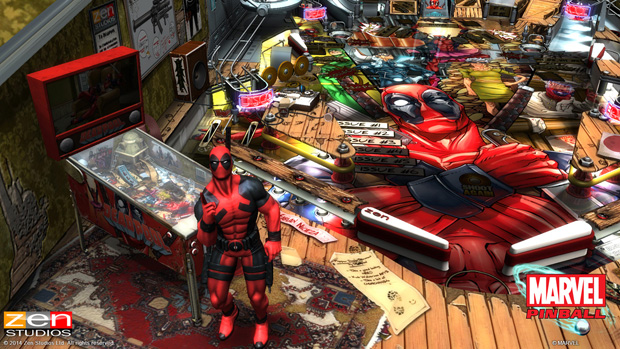 Marvel and pinball, together again

Quick-time events, even if they’re supposed to be a joke? Less fun. But I like that Zen Studios is giving Deadpool a table all his own — it’s coming next week to all of the usual platforms:

Expect the fourth wall to be broken. Again and again.