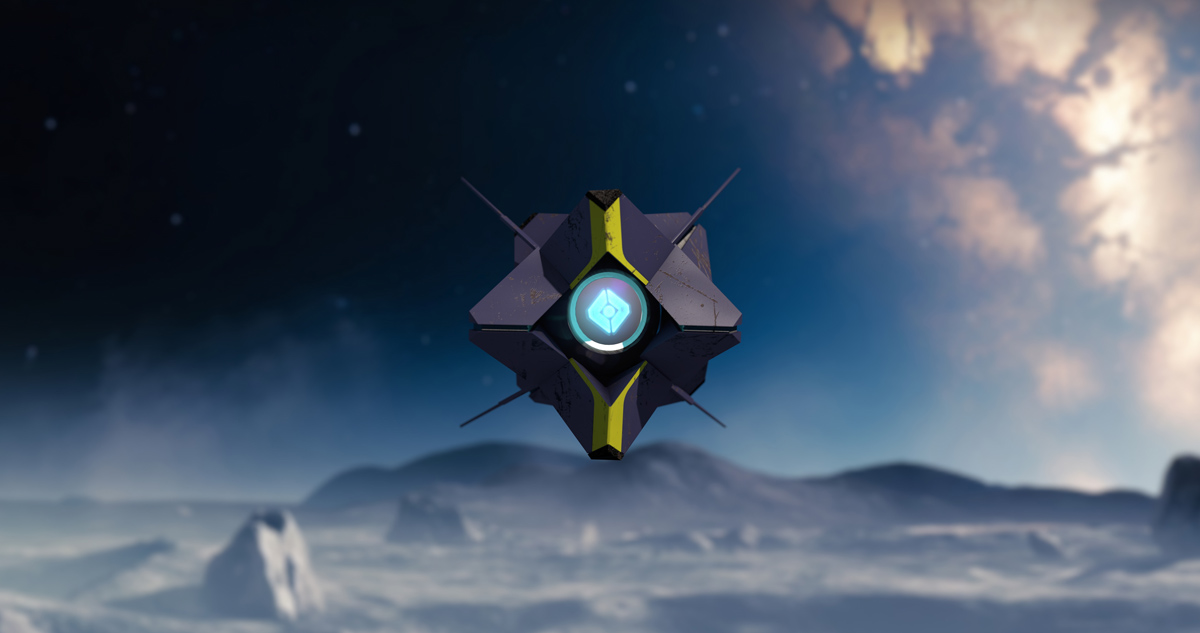 Prolific voice actor Nolan North (Uncharted‘s Nathan Drake) is becoming the Ghost in Destiny, reports Game Informer. He’ll voice the AI companion in The Taken King and, no joke, the original game too — the dialogue is being re-recorded for consistency. Talk about the nuclear option.

“North echoes some of the cadences and quirks established by the character’s original voice actor, but his line delivery is hard to immediately connect to his familiar heroic tone,” according to the site.

If players end up disliking this new take on the character, Bungie can give Troy Baker a call next.