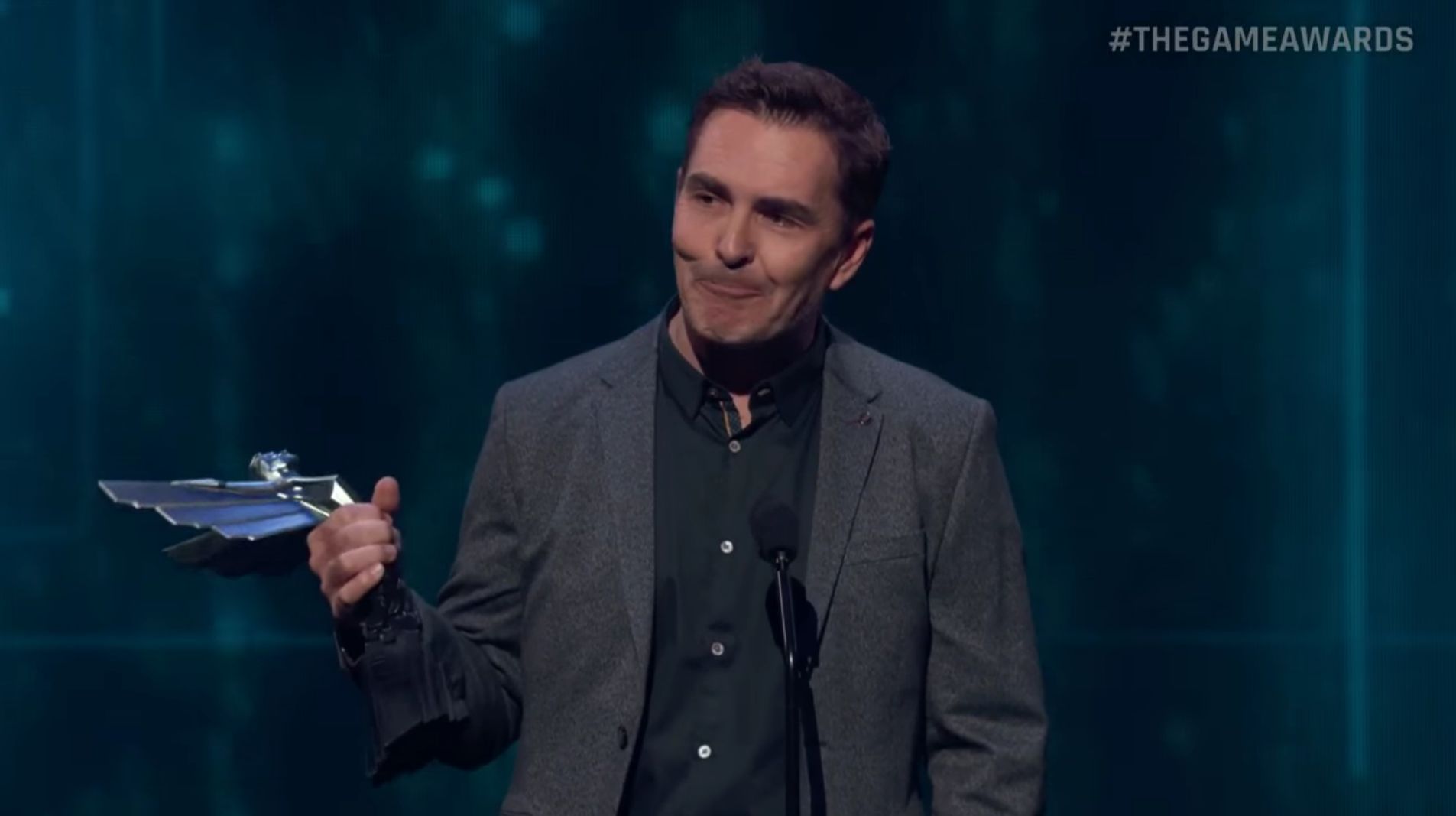 Renowned voice actor Nolan North won the award for Best Performance for his role as Nathan Drake in Uncharted 4 at the Video Game Awards on December 2, 2016. The bigger story is what he had to say during his acceptance speech.

Voice actors have been on strike, using the hashtag #performancematters on Twitter in attempt to emphasize the importance of their role. Nolan North, arguably the biggest name in video game voice acting, does not seem to agree despite taking part in the strike with fellow union members. In an interview with Kotaku, Mr. North says he has not experienced any of the problems that other voice actors report, “I can’t speak for everyone else but I’ve personally never felt coerced to continue a session when I’m not feeling well, and I’ve never been mistreated by the people I’ve worked for.”

After thanking his wife, family, friends and several members of Naughty Dog upon receiving the award, he gave special praise to the developers including programmers and animators. In response to #performancematters, North states “It does. The performance of every designer, every programmer, every artist, every hard-working, talented person…That performance is so important…Their performance matters more than mine…Without their performance, my performance would not only not matter, it wouldn’t exist.”

I’ve never known much about North as a person, but it appears he is dedicated to his work and the developers that provide it, closing with the reassurance that “I will continue on if they will continue to keep bringing the things I do to life. I’ll be there for them.”