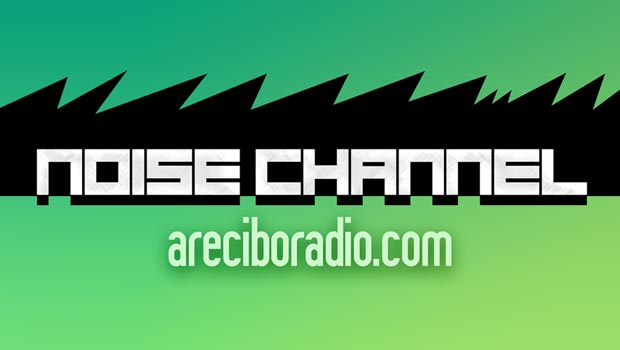 We don’t talk about the chip music scene much on Destructoid, but I don’t think anyone would deny that the scene’s roots dig back into the history of videogames.  With all the retro revival titles we’ve been seeing of late it’s no surprise then that many artists who’ve made it big in the chip music scene have been involved with a number of game soundtracks (Scott Pilgrim and the Bit.Trip series) and remix albums (Chiptuned Rockman and SQ Chips) over the years.

If 8-bit music tickles your nostalgic funny bone, then Noise Channel has you covered. Hosted by Kristi “TrueStar” Kaufman and produced by Jake “virt” Kaufman, the show delves into all things chip music, playing a variety of tracks including originals, modern 8-bit game soundtracks, and even exclusive music that can’t be heard elsewhere.  Additionally, Jake Kaufman takes questions over the air about chip music and how to make it.

The show airs live every Thursday night between 10:00-11:00 PM EST on Arecibo Radio, so you may want to give it a listen! And feel free to subscribe to the show’s Twitter feed at @NoiseChanRadio.