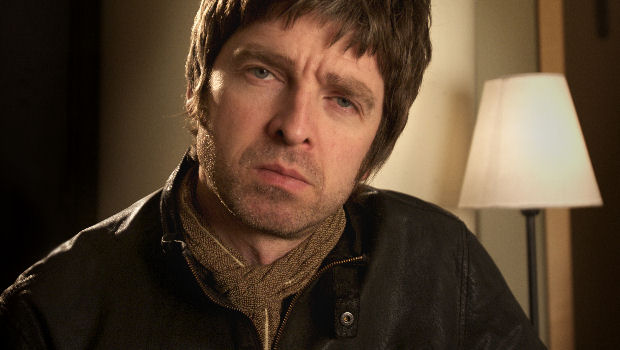 While pundits and bloggers around the world discuss the socioeconomic problems that might have led to last week’s nationwide rioting in the United Kingdom, former Oasis guitarist Noel Gallagher has apparently cracked the case all by himself — discovering the videogames were to blame!

“I can’t understand where their energy for these riots is coming from,” said the former cokehead. “We live in this age of violence — and I don’t care what other people say: Brutal TV and brutal video games are a reason for this pointless violence as well … The people are immune to violence, they are used to it. And if they get caught they aren’t punished the right way. The prisons are already full? Then build new ones. It’s crazy.”

Oh, so that explains why the Gallagher brothers love to kick ten shades of shit out of each other. It’s all those goes at DOOM they were having between recording session. Makes perfect sense now.

This isn’t the first time Noel’s had a pop at games. He blamed them for UK knife crime a few years back, said something about goblin arses, and expressed rage at the likes of Guitar Hero. The man’s an idiot, really, but I think we all gathered that.