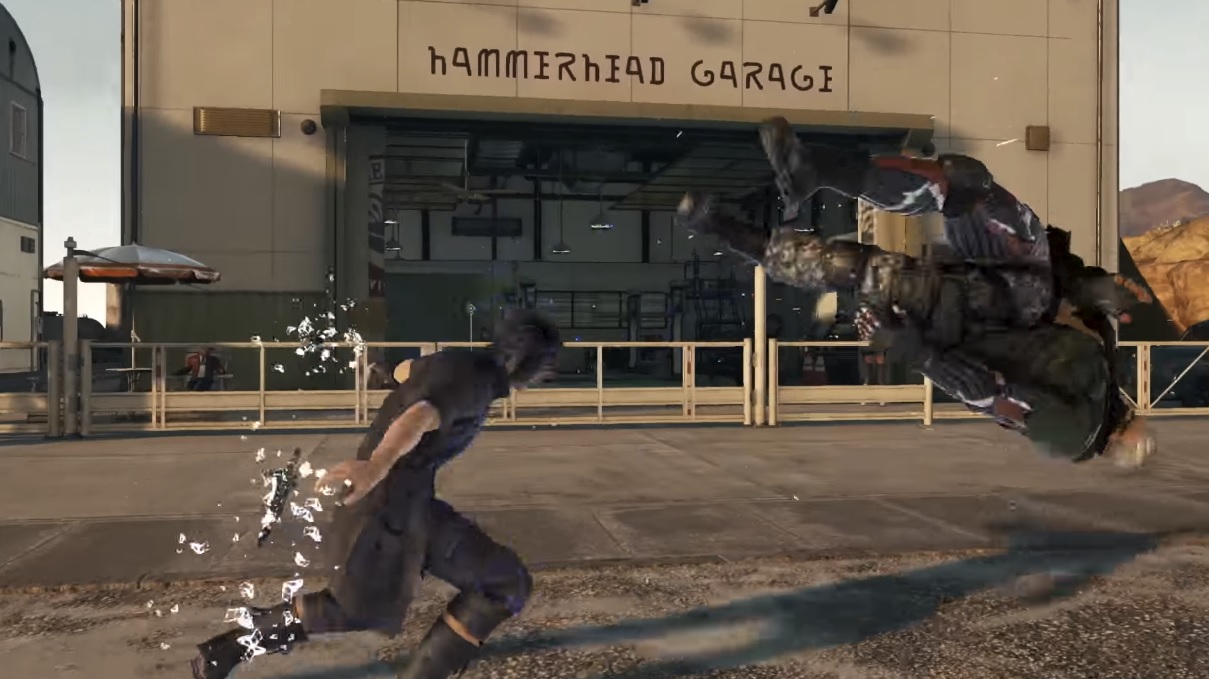 I really took to Noctis over the course of Final Fantasy XV, mostly because of his relationship with his crew. The anime prequels did a sufficient job of linking me up emotionally with the party of bros, and although he isn’t the best Final Fantasy protagonist (there’s so many to choose from even if you only count VI), I’m excited to see him in more works.

Dissidia NT was just the start, as he’s making his way into Tekken 7 officially on March 20. The video below from the official Tekken channel showcases his fighting style a bit, which seems reigned in but fairly flashy and true to the source material (the same could be said about the Hammerhead garage level).