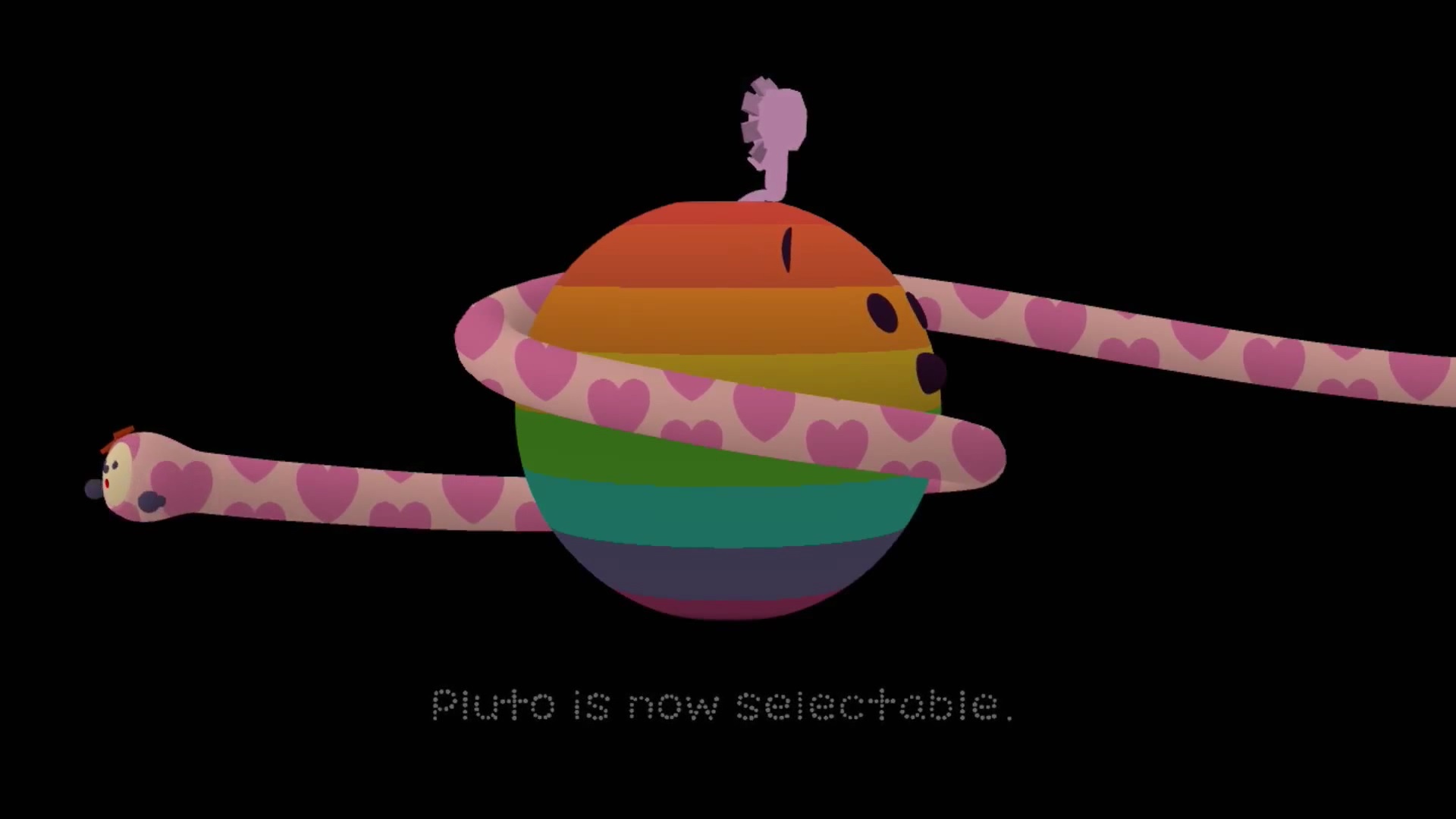 Since then a dedicated community has been ardently stretching and feasting on their own asses in an effort to explore the solar system, travelling all the way from Earth to (as of today) Pluto.

Now that we’ve reached the controversial maybe-planet, Noby Noby Girl is now on her way to the Sun, a journey that figures to take quite a while. Hope to see you all back here in several years.