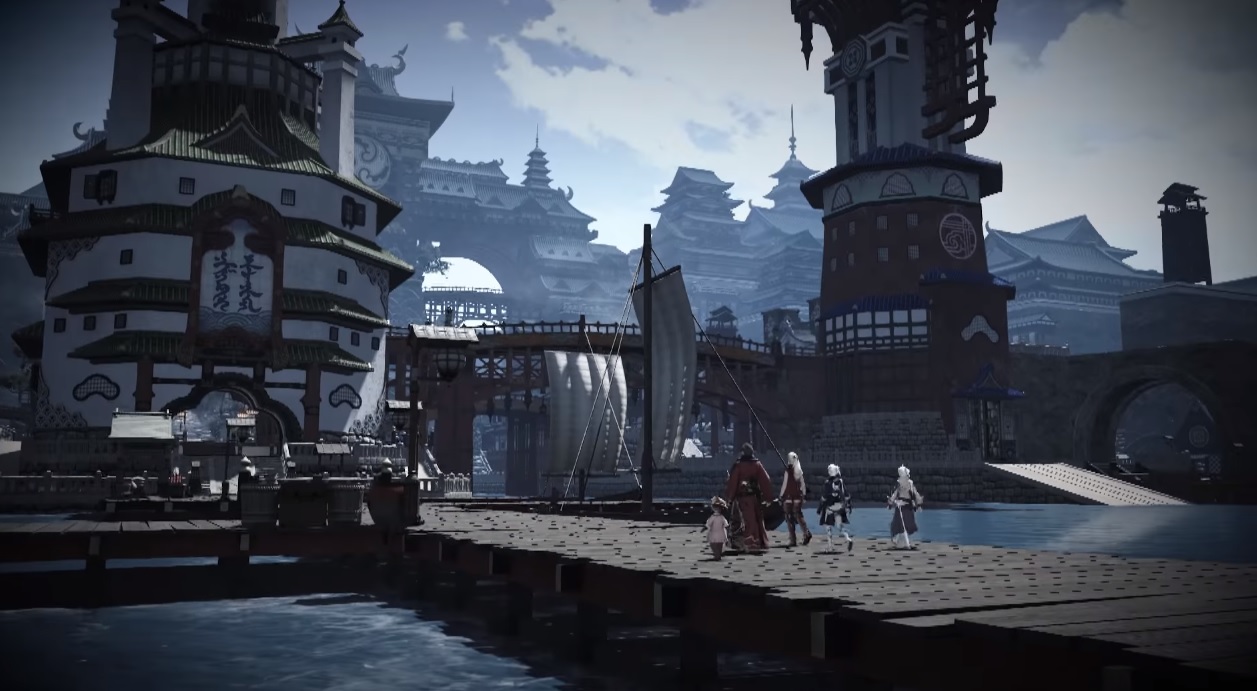 Nobuo Uematsu returned once again to compose new music for Final Fantasy XIV: Stormblood, and that includes its core theme “Revolutions.” With a track that reminds me of “Snake Eater,” this music video (which is comprised of main story quest spoilers by the way, you’ve been warned) hits some of the higher notes of the upcoming expansion, including a showcase of the new classes and environments.

I’ve been putting off XIV for a few months along with my usual group of friends in anticipation for the expansion, and this is just making me want to log in again. In other news, it feels weird to omit PS3 tags now — RIP PS3 version of Final Fantasy XIV!