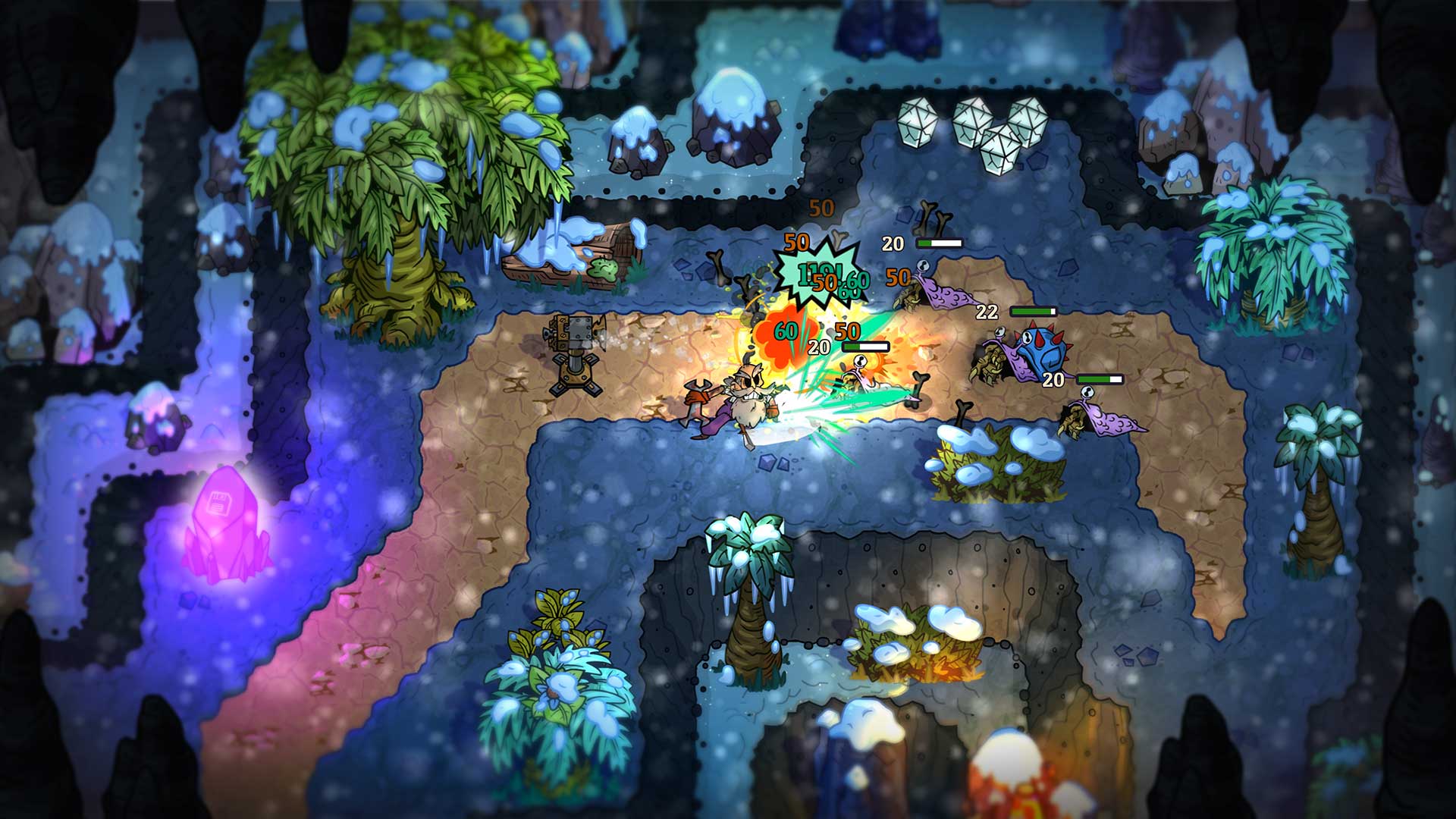 Nobody Saves the World was a fun Game Pass romp from Guacamelee‘s Drinkbox Studios, and it’s getting a bit bigger with the upcoming Frozen Hearth DLC. The best part of the game is completing combat challenges to power up your different character forms and unlock new variations, and on that front, we’re getting a killer bee and mechanic form.

Once the $4.99 DLC launches on September 13, you’ll be able to compete in The Tempering, “a series of puzzles and challenges that will push players’ transformation skills and creativity.” And after unlocking the mechanic and bee, they’ll be usable in the base game. Speaking of which, I still need to finish my New Game+ run for the platinum trophy.

Today’s trailer also showcases mini-golf. Sure, why not?

“When we shipped the original game, there were so many ideas we had to leave on the cutting room floor, and this DLC gave us a chance to bring some of them to life,” said lead designer Ian Campbell. The developers “had a blast creating even more forms.”

As you can see from this Frozen Hearth screenshot, the mechanic and killer bee are their own offshoot from Nobody, and they cause blunt and sharp damage, respectively.

I liked Nobody Saves the World quite a bit — enough to want to get some modestly-priced DLC. It’s one of those games you can point to when talking about how fun grinding can be, and as far as action-RPGs go, the scenario is pretty out-there. It’s got that Drinkbox charm as well as outside-the-box character abilities, which funnel into inventive builds.

If nothing else, DLC or no DLC, I’d encourage you to look into the base game if you missed out the first time around — it’s now widely available on Xbox One, Xbox Series X/S, PS4, PS5, PC, and Nintendo Switch. Heck, there’s even local co-op, too.