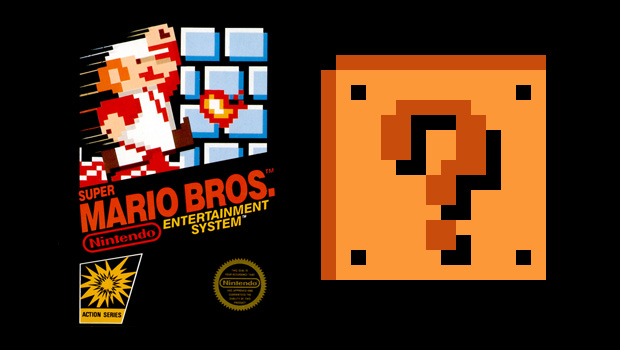 As much as our own Jim Sterling would like to distance himself from the label, what Destructoid and other game sites and blogs do is technically games journalism. However, when it comes the hardcore investigative research that your mind conjures when you hear the word “journalism,” we’re all sadly slacking. However, when someone goes out of his or her way for some in-depth videogame reporting, you can always guarantee that the findings will be fascinating beyond belief.

For example, did you know that there is no solid proof of when Super Mario Bros. was released in North America? That’s what Gamasutra’s Frank Cifaldi discovered when he researched the history of one of the most important videogames ever made. It’s not like Super Mario Bros. is some low-print shovelware that faded into obscurity — it’s most likely the single reason for Western gaming’s resurgence. That we don’t know precisely when the damn thing came out would be akin to NASA’s forgetting when the first successful moon landing was.

In Japan, we know Super Mario Bros. shipped on September 13, 1985. In the US, there are several conflicting dates: October 12, 1985; October 18, 1985; November 17, 1985; March 1986; and others. You see, Cifaldi didn’t simply grab a couple of books from the library and checked a few web pages before calling it a day. No, he got on the phone with current and former Nintendo employees, FAO Schwarz (where the first NES unit was sold), and even a friend of a friend of former NoA president Minoru Arakawa. If his research has revealed anything substantial, it’s that we suck at videogame preservation.

Please, give the full article a read and prepare to be astounded.

Sad But True: We Can’t Prove When Super Mario Bros. Came Out [Gamasutra]