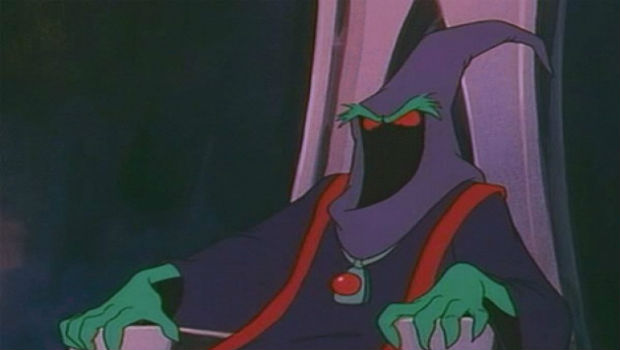 For those of you who were hoping to pick up a freshly price cut Vita this Christmas, don’t get your hopes up. Sony Worldwide boss Shuhei Yoshida recently informed Eurogamer that it ain’t happening this year: you’ll just have to settle for bundles instead.

Yoshida clarifies that “cost reduction is one area our engineering team is working on,” so there may be hope yet somewhere down the line in 2013. I’m not entirely sure if it’s the portable’s price that needs dropping however, as opposed to the insanely overpriced proprietary memory cards. Whatever the case may be, Yoshida says that “more content” is priority one.

Of course, there are many arguments against the Vita, but you could probably apply them to nearly every console or portable near launch outside of the Dreamcast. In time, it will have games, it may be bundled with a memory card, and it most likely will have a price cut. Wait a minute, what am I saying? The Vita is doomed!