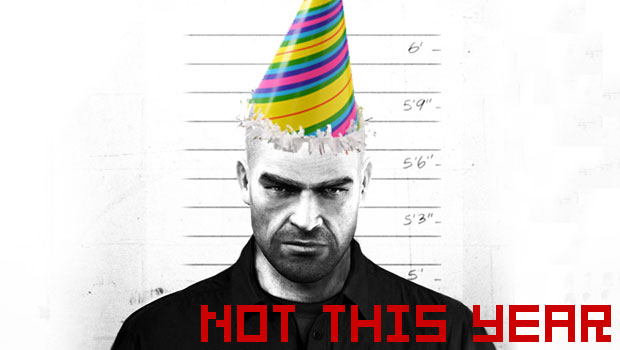 According to GamesIndustry.biz, Ubisoft has decided to scrap its UbiDays media event this year, in favor of E3, Cologne-based GamesCon, and Tokyo Game Show.

In the past, Ubisoft has held extravagant events for retailers and press, showing of their latest games in venues like the Louvre in Paris. Unnecessary? Maybe. As a games writer, I’d be perfectly fine with Ubisoft showing me Prince of Persia in producer Ben Mattes basement as opposed to a high-profile nightclub.

With the presumably flashier E3 back in swing, and a number of other huge events taking place worldwide, it does seem like a wise money-saving choice to shift the focus. While Ubisoft may not be alone in its thinking, some publishers are clearly in a different mindset. Big media days featuring a wide-range of games are still running in full force (Electronic Arts just had one last night; Konami’s blowing theirs out today) leading up to E3. And publishers like Bethesda and Capcom are holding big events in London and Monte Carlo, respectively.

Our passports are up to date, guys. We’re just saying.