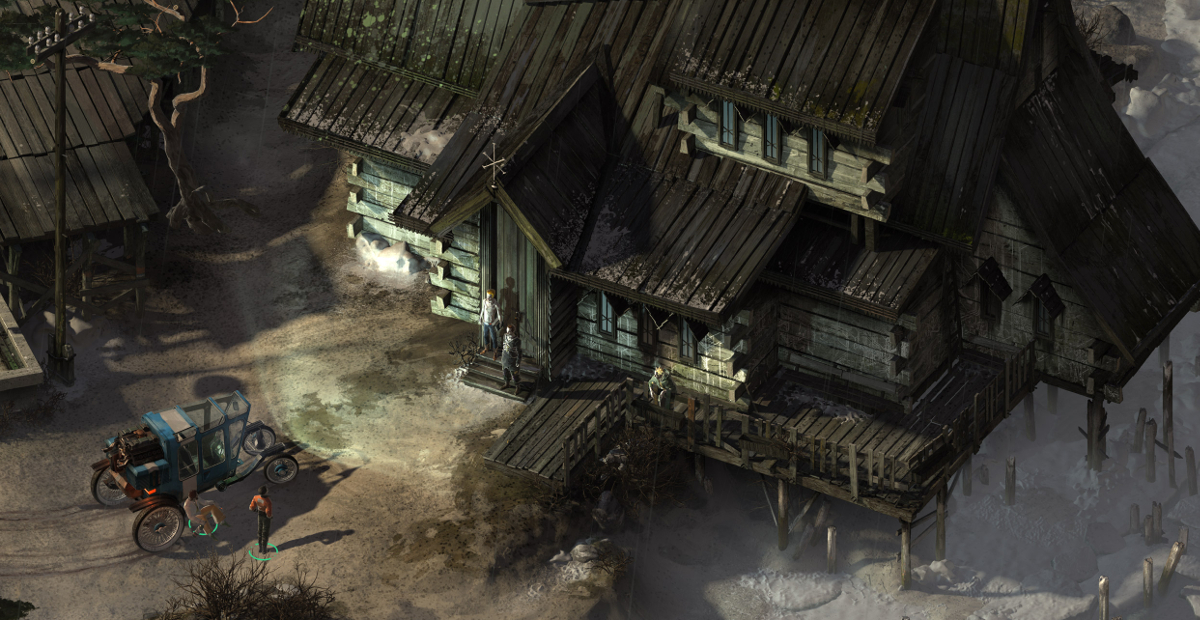 Back when Humble Bundle announced that they would be moving into game publishing, they announced a handful of games, one of which was under a working title of No Truce with the Furies. Now, because I’m a perpetual man-child with the power of Photoshop GIMP 2.8, I saw the title and made a quick edit for a gag and sent it to the devs as a joke. 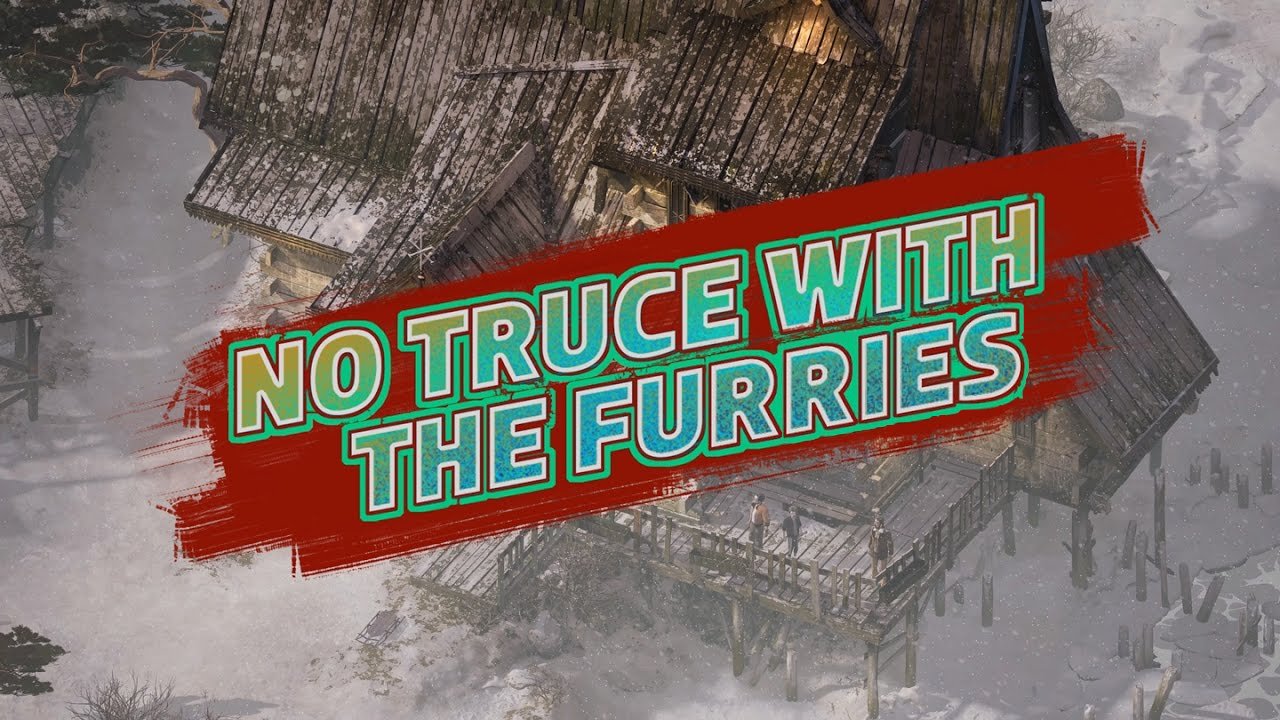 Then I started to actually look into the game and it seemed like it was a really cool idea. Billed as an “isometric detective RPG”, the game is being developed by ZA/UM, an Estonian development team who has stated that their main goal for their debut game is to foremost tell a good story. More specifically, a story about a detective in a futuristic shore town filled with corruption, drugs, and disco. The character customization is touted by ZA/UM to be one-of-a-kind and made so that you can create your own unique take on what you think a detective should be.

For a while though, all we had to go on was a working title and a teaser trailer. The game was originally slated to be released in 2017 but eventually delayed into 2018. While we still don’t have a concrete release date a final title and gameplay trailer was released yesterday. The game will now release under the title Disco Elysium which sounds like two unrelated words thrown together to me, but I’m sure it fits together in the context of the game. The gameplay portion of the trailer gave little snippets of what’s to come and from what I can see and read it will be similar to the now resurgent CRPG games of old, with a rich dialogue and choice system. Sign me up!