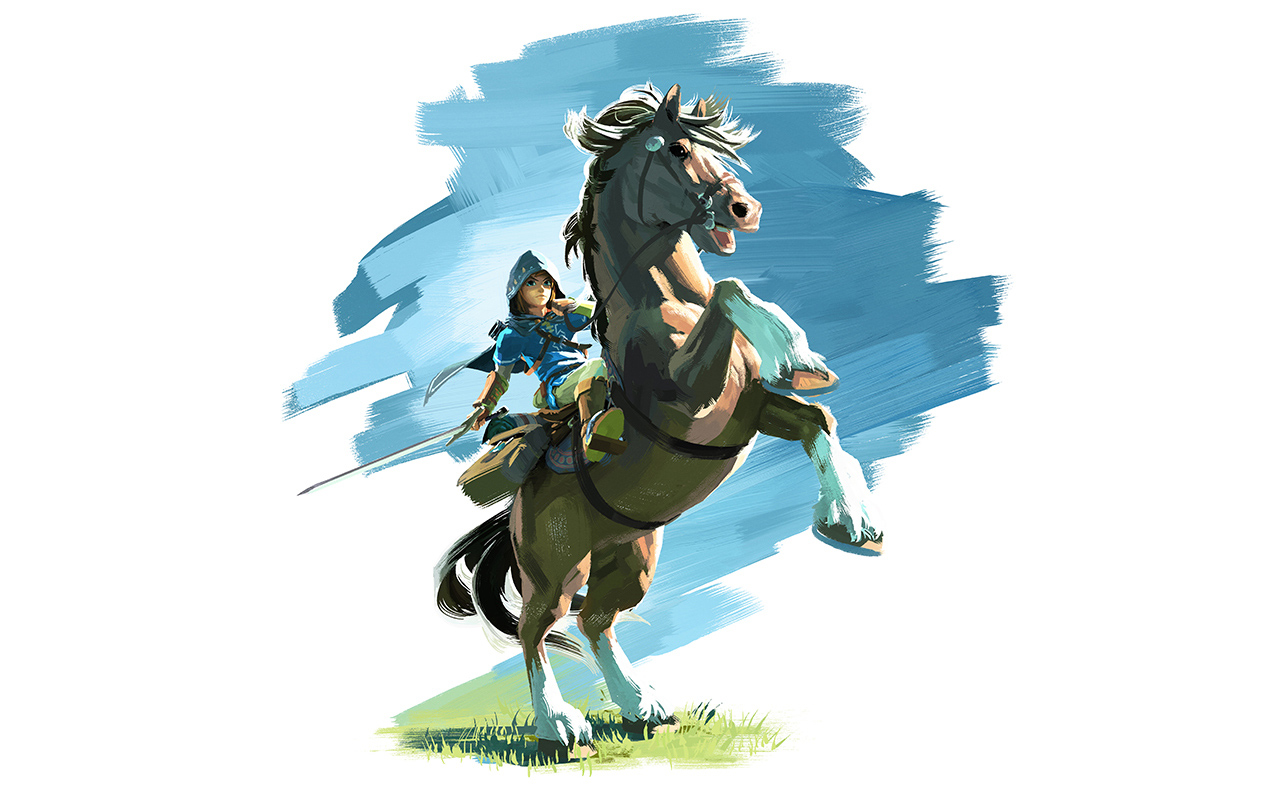 Those rumors that because the E3 lanyard had two pictures of Link, that there would be both a male and female version of the character in the new Zelda? It turns out they weren’t true.

According to GameSpot, who spoke to producer Eiji Aonuma, there isn’t going to be a female Link at all. There was a “discussion” about having Zelda star, but it was decided against because it would have broke the timeline somehow — posing the question “what is Link going to do?” Going further, he says that since Link has to be the star of the game so his identity isn’t ruined, and the Triforce balance is maintained. They opted to instead include the option to play with a companion who is another version of Link from another timeline.

I mean, I’m a pretty big Zelda fan who follows the lore pretty closely, and I’d play the series no matter what gender the hero was, but — can’t the Hero of Hyrule/Time/Light just be anyone in history who answers the call? It wouldn’t even be a retcon since every hero is different.

Either way I’m completely fine with this choice, and now this rumor is finally put to bed.

Why Zelda: Breath of the Wild Won’t Have a Female Hero [GameSpot]