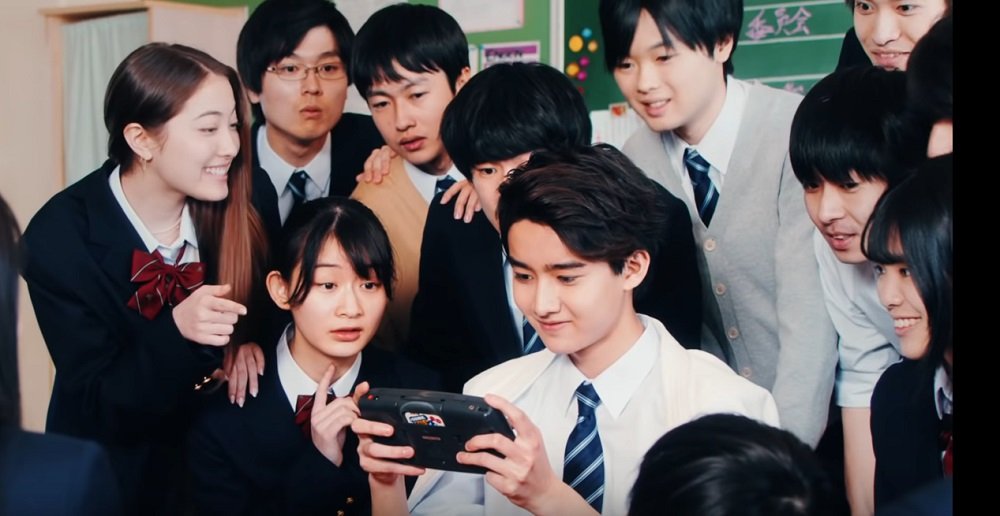 Are you ready for the second exciting installment of the Sega Shiro story? Well, too bad because here it is. In this episode, we see the son of former Sega mascot Segata Sanshiro educating his classmates on the history of rad Sega products, including 1990’s Game Gear, 1987’s Master System 3D Glasses and, of course, 1995’s Sega Saturn.

Things take a dark turn when we learn of the fate of his stoic father, apparently killed defending the planet from a nuclear missile. Having donned the Gi of the brand’s former protector, it is now up to young Sega Shiro to defend the Sega name. But who is the mysterious, mask-wearing “Sega Hatan Shiro” who stands in his way?

There’s a lot of fun stuff here. I loved seeing the 3D Glasses again, and there’s some nice continuity from older commercials. My favourite bit is the gal mistaking the Game Gear for a Nintendo Switch. Thanks to a translation from Gematsu, we’ve discovered that “Hatan” means “Bankruptcy” in Japanese, so looks like this masked stranger is bad news for our boy and his favourite publisher.