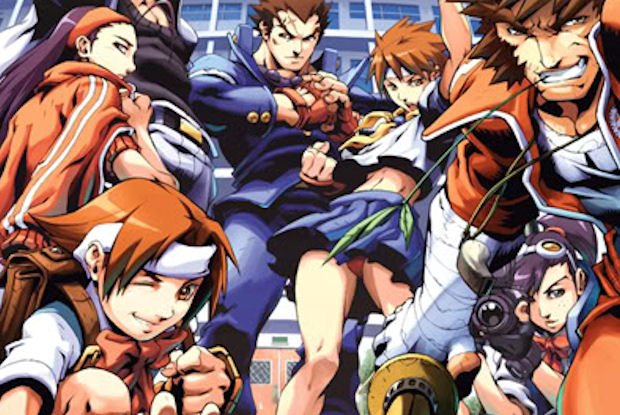 If you’ve been holding out for Rival Schools on PlayStation Network or, indeed, any digital distribution platform, then we have some rather dire news for you. Capcom has confirmed that Rival Schools will not be coming to PSN now or ever.

“To put at least one question to rest, unfortunately Rival Schools will not be making an appearance,” says Capcom’s Chris Svensson. “There are IP clearances and rights we no longer have (particularly pertaining to voicework/soundtrack I believe) so our IP management group has told us it can’t be re-released. I’m sorry as it’s one of the ones I really wanted to see be put back up.

“So if you still have that PS1 Rival Schools disc in your collection, it’s unfortunately going to be the only way that gets played for the forseeable future.”

Rival Schools is a popular fighting game that first hit arcades in 1997 and gained a considerable cult following. Fondly remembered by fans, it’s doubtless that a lot of people will be disappointed by the news. Sadly, legal bullsh*t is always the reason why we can’t have nice things.