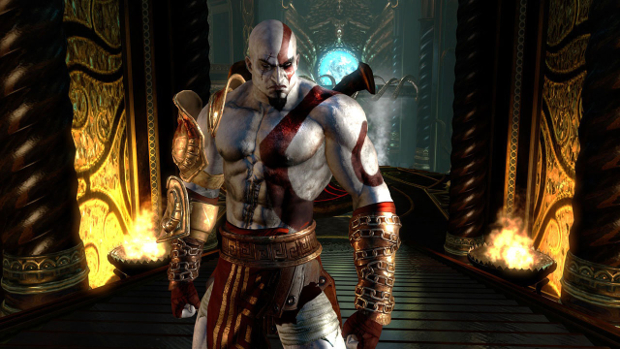 Last Friday, Sony Santa Monica announced that God of War III will be getting a PS4 remaster coming out this July. For any of you who were hoping they might be able to catch up on the whole series on PS4 however, you may be out of luck.

In a comment made on the Playstation Blog by Aaron Kaufman from the studio, he said that there are currently “no plans” to bring any other past God of War games to PS4. This doesn’t mean it won’t happen obviously, but the official line is that currently it’s not happening.

It’s a little bit of a shame for players who just moved over to Playstation this generation, those games have aged pretty well and for many now would be a great time to catch up on the series.

Filed under... #God of War#Remakes