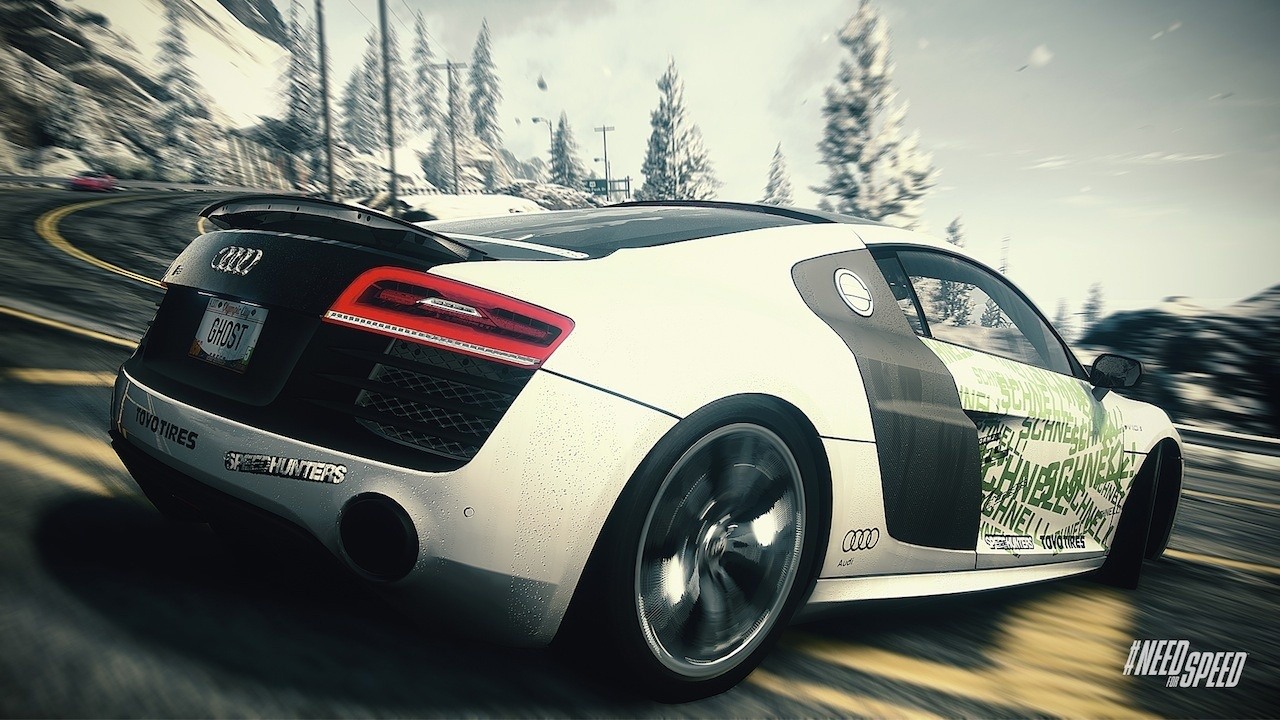 All cars unlocked at start as well

Although the PC version of the new Need for Speed was recently delayed (good, don’t rush it out like other publishers have been doing en masse lately), we now have some concrete info on the game. For starters there are “no plans” for paid DLC, and free updates will be prioritized. Additionally, it will run at 30fps on consoles, in favor of a steady frame rate.

The new iteration will be twice as big as its predecessor Rivals, and every car will be unlocked from the start, provided that you have the cash to purchase them. Unfortunately, split-screen play is not in the cards. I’m still highly skeptical of this year’s Need for Speed, but a lot of this sounds great.