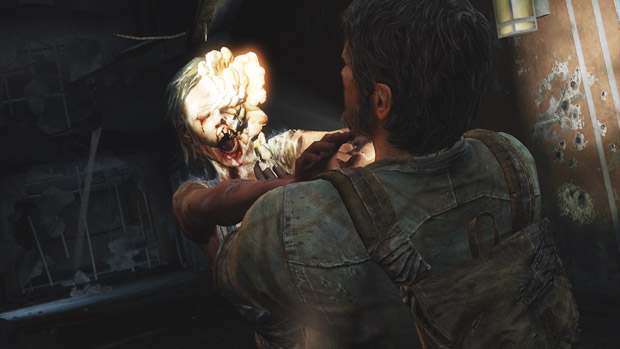 The headline pretty much says it all, but to expand slightly, Naughty Dog was asked if The Last of Us will get ported to PlayStation 4 once the console has been released. The response from community strategist Eric Monacelli was an unsurprising “We have no plans to do that.”

Is this even something you’d want — either for The Last of Us, or other games that have only recently come out for PS3? Is it a good use of resources? There’s been talk before about continuing to re-release titles in the same vein as Shadow of the Colossus HD.