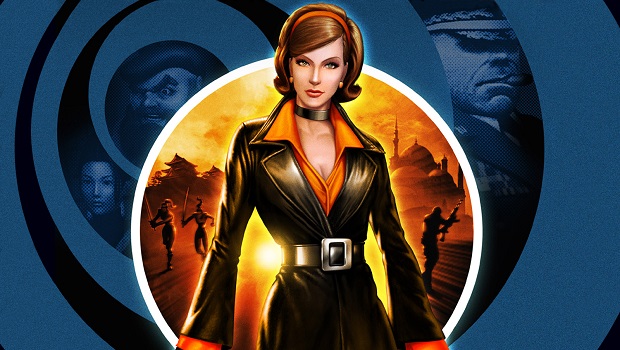 That headline could’ve been much more confusing

Part of the problem facing older franchises is that after the dissolution of a developer or publisher, the rights to the IP are inevitably a tangled mess. Such is the case with the humorous spy adventure No One Lives Forever, initially developed by Monolith and published by Activision, which is now seemingly in such a mess that even Activision doesn’t know if it owns the rights.

Speaking in a video blog, Activision community manager Dan Amrich claimed that he “does not believe” the company owns the rights to the IP and apparently Monolith doesn’t know either. Amrich states “If there were to be a re-issue… it wouldn’t come from Activision.”

No One Lives Forever is ripe for a reboot/remake; it was a first-person shooter that had a genuine sense of fun and style. On a recent episode of the Question, we were asked whether HD remakes of games are a good idea and here’s a good example why — it stops IPs being bogged down in a legal quagmire like this.