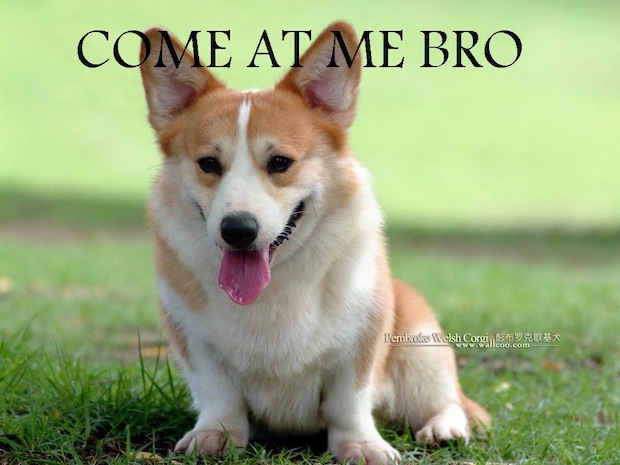 Cedrick Delmas, marketing director of Microsoft France, shot down the growing rumor that the company will debut a new Xbox console at this year’s E3 show. He tells Le Point (French site)  that the cycle of the Xbox 360 is by no means complete. He says that people like to tell a lot of stories in this industry, and that he “is not convinced that things are happening this year.”

He lays it all out here: “What is certain is that there will be nothing new in 2012.”

He continues (via machine translation):  “We are not here to deal with Nintendo and they are not there to fight against other manufacturers. Nintendo has placed itself in a different cycle, they advance at their own pace, successfully as we have seen with the Wii, and now it is their turn to present their innovation.”

It’s not like we need a new console, right?

Even with this said, I still think that Microsoft will debut or at least tease a new console this year. Delmas would technically be right in saying that there would be “nothing new in 2012” if this new console does not release this year.