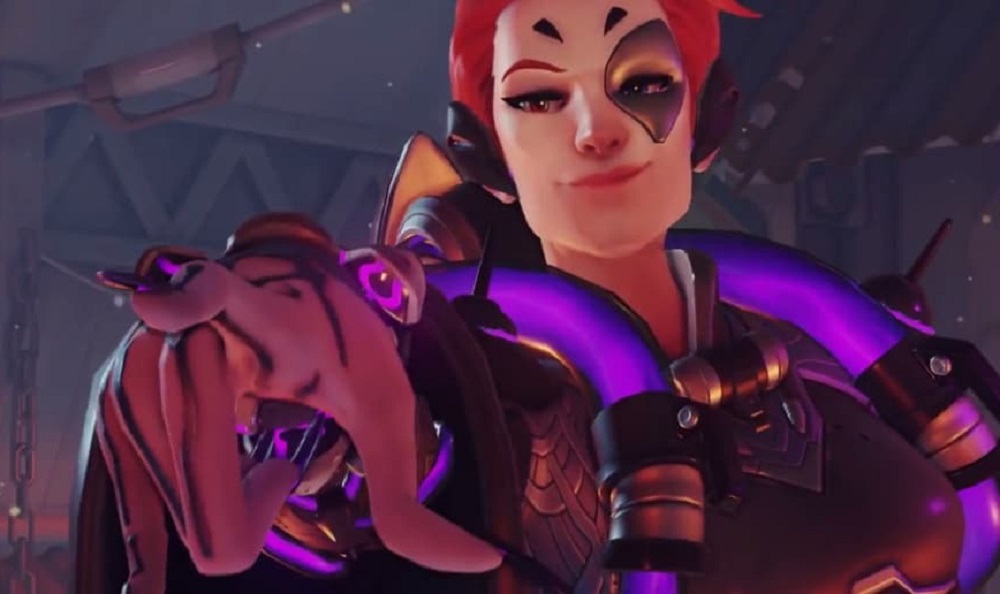 Blizzard has uploaded a new Developer Update video, bringing fans up to speed on the next plans in motion for multiplayer online shooter, Overwatch. In the new video, Director Jeff Kaplan addresses BlizzCon, upcoming buffs and an interesting new tool for fans of the Overwatch League.

In the video Kaplan announces that, come BlizzCon this November, they will not be revealing a new map, as has been the case in recent years. Jeff states that the team feels map announcements have been “lost in the shuffle” in recent years, having been announced alongside a ton of other Blizz news. Thus, although new maps are in development, their announcement will be held off to a later date.

Also announced is a new tool, The Overwatch World Cup Viewer, which will be entering beta soon on PC. Running out of the Blizzard launcher, The World Cup Viewer will allow you to have full real-time control over cameras whilst watching the Overwatch World Cup. Players will be able to view the match from any angle or player viewpoint, essentially giving them a scaled down version of the tools used by the live-stream producers. Should the tool be a success, Jeff hints at the possibility of being able to implement the software into normal games in future, allowing you to re-watch your own matches from any angle, certifying that you were the ONLY PERSON ON THE POINT.

Finally, a quick mention is made of upcoming buffs, including buffs to Roadhog and Mercy, creating the six thousandth rewrite of those characters. You can check out the full video below. Overwatch is available now on PS4, PC and Xbox One.