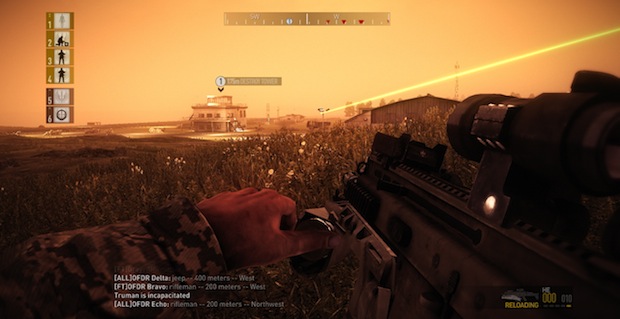 In something of a curious move, it appears that Codemasters has announced that it will no longer support FPS Operation Flashpoint: Dragon Rising with DLC after the release of two downloadable expansions.

In a recent Codemasters official message board post, community manager ‘Helios’ revealed that the Flashpoint team was finished with the ‘Dragon Rising’ “chapter” of the series and “that’s it for DR-related content going forward.” He added that the team is “already busy planning the future of modern combat,” which tickles us a little. It sounds like something that would happen on an episode of “Lost.”