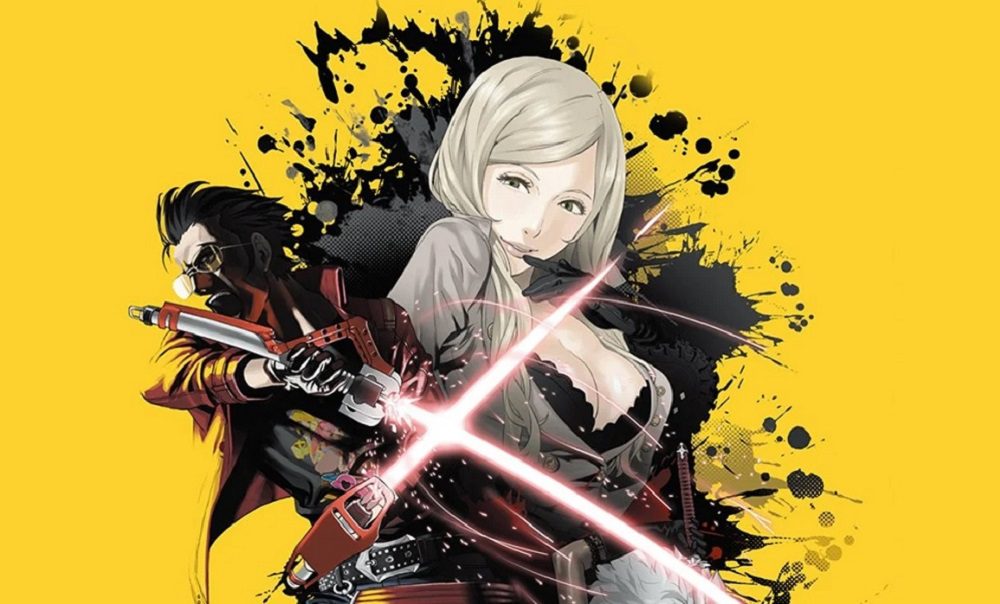 The Entertainment Software Ratings Board (ESRB) has listed ratings for PC editions of Suda51’s 2007 hyper-kinetic action-adventure No More Heroes and its 2010 sequel No More Heroes 2: Desperate Struggle.

Both titles – previously available for Nintendo Wii and more recently the Nintendo Switch – received an “M for Mature” rating, due to the series’ notorious lust for sex and violence. While there has been no official word from current rights holders Marvelous, the new ESRB listings all but confirm that the early adventures of Travis Touchdown will be hitting a PC store near you in the near future.

No More Heroes III is expected to launch on Nintendo Switch sometime in 2021.