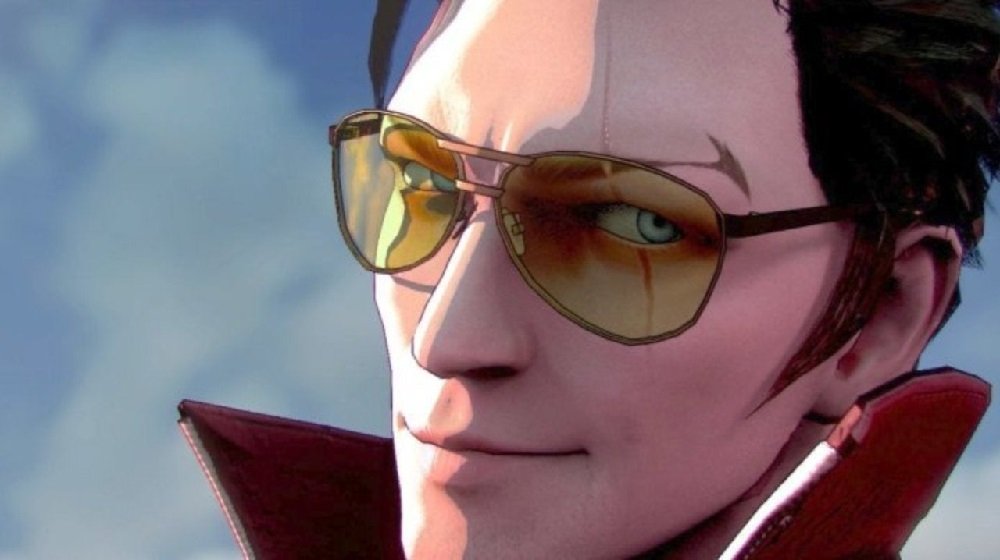 There are no doubt plenty of fans itching to jump back into the stylistic and lurid world of No More Heroes, but in a recent interview with series creator Goichi “Suda 51” Suda (conducted by Wccftech), it was revealed that there may still be some wait before we can get our mitts on Travis Touchdown’s beam katana.

The famously esoteric game developer stated that No More Heroes III is currently around “35 to 40%” complete, which suggests that, given the sequel’s 2020 release date, we are unlikely to see the release of the new title in the front half of the new year. Grasshopper studio, despite its pedigree, is a fairly mid-size developer, and as such will be taking its time to produce a game that matches up to its predecessors.

This is fine, of course, as I’m sure fans just want No More Heroes III to be the best title it can be. Elsewhere in the interview, Suda noted that the new game would be a mid-sized open world adventure, and would see the return of the series’ trademark motion controls. As an amusing side note, Suda was asked to describe one of NMH III’s new boss characters in three words, and chose “Thanos. Venom. Joker.”

No More Heroes III is currently in development for Nintendo Switch.