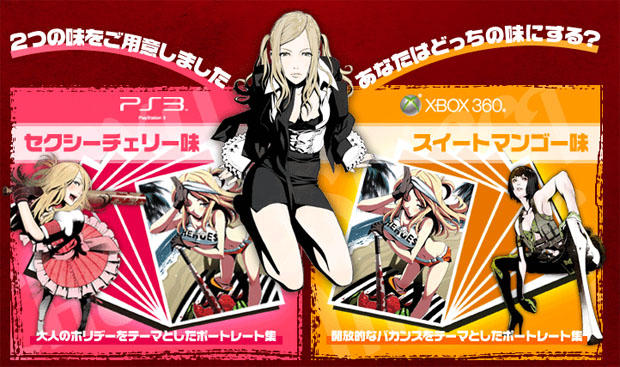 Oh, and the site has a video of a wrestler on it!