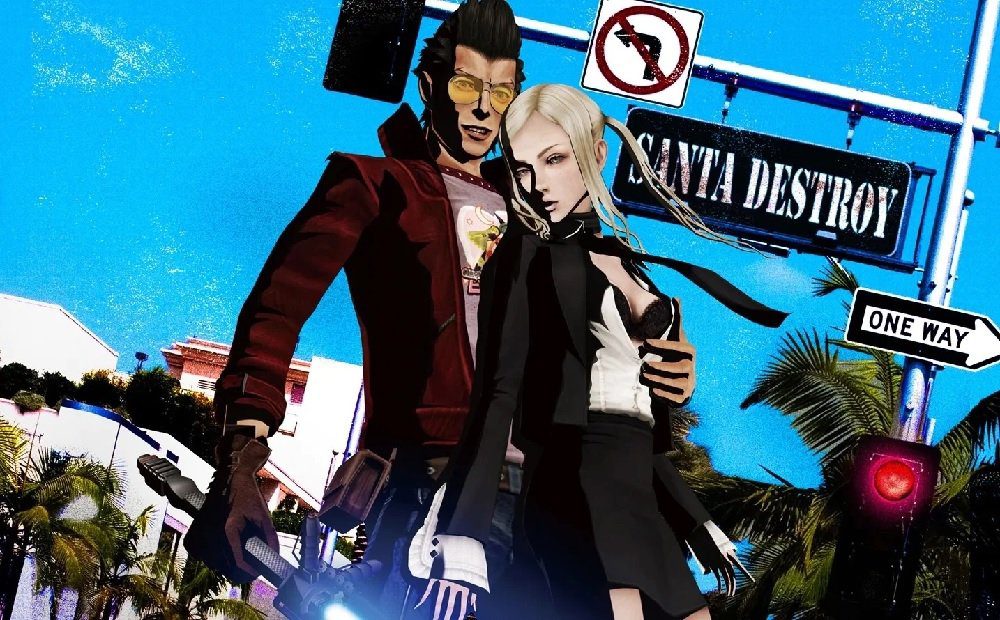 Everyone’s favourite hot scoop news outlet, the Taiwan Digital Game Rating Committee, is at it again. The latest release to mysteriously appear on the governing body’s website is none other than a Switch port of Suda 51’s groundbreaking action-RPG No More Heroes.

Originally released for the Wii in 2007, No More Heroes shook up the action genre with its wild, highly stylised aesthetic, over-the-top action, and painfully cool/uncool characters. Eventually ported to PS3 and Xbox 360 as Heroes’ Paradise, the series would receive a sequel – Desperate Struggle – in 2010 and a spin-off title – Travis Strikes Again – in 2019. A third mainline entry is currently in development.

This new rating seems to suggest that Travis Touchdown’s original adventure will be headed to Switch at some point in the near future. Given that No More Heroes III has a tentative release date of 2020, it would be snug to assume that the original game will be arriving alongside this new sequel. We will update you should any new info be forthcoming.

No More Heroes rated for Switch in Taiwan [Gematsu]