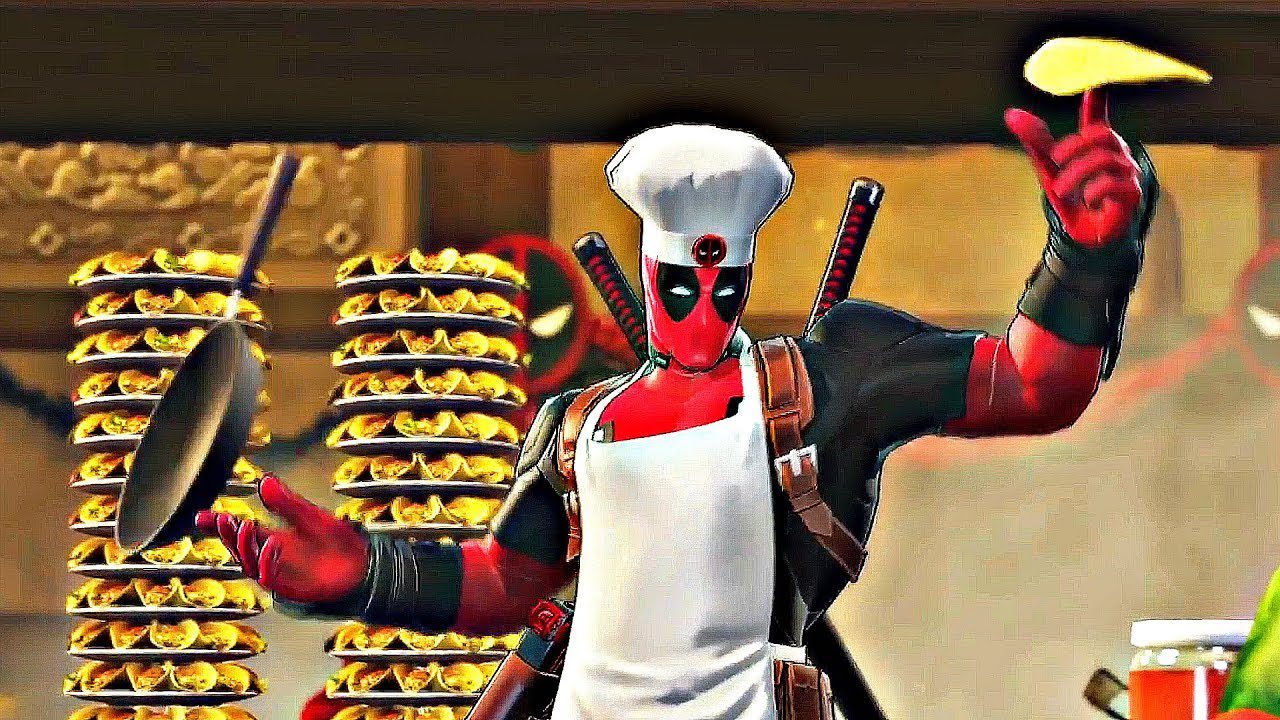 You see, he talks to the audience

I have to admit, I was shocked when Deadpool really blew up. As a comic fan he was always an oddity, and fun to play/see in any number of media appearances. But when Ryan Reynolds essentially became him and made him charming, he turned into a comic icon. I mean, the 2013 Deadpool game kind of faded into obscurity and licensing issues (twice!), but alas, he still holds a lot of water and continues to appear in things like Marvel vs. Capcom and Ultimate Alliance 3. If Suda had his way, he might get another shot at a starring role in a game.

Speaking to IGN Japan, memorable director/producer Suda 51 (who just launched No More Heroes 3!) mused on future projects he’d like to take on and mentioned the Merc with a Mouth in passing:

“The kind of things I’d love to do…I’d also love to work with Marvel on a Shatterstar or Deadpool game, something sort of Grasshopper like that. Maybe a Quicksilver title of some sort. So, Marvel (thumbs up).”

All great ideas! Quicksilver in an action game would be a dream, and I think it would kind of have to be a little wacky and in the Grasshopper personality-laden style to pull off a speedster-led title. Shatterstar’s superhuman strength and movement abilities are also a natural fit, and we have proof that Deadpool works in games already.

As for the near future more grounded in the real world, Grasshopper is working on “three IP in the next 10 years,” so they’re still very much active following the release of No More Heroes 3. Maybe one of those can be an irreverent Marvel game.