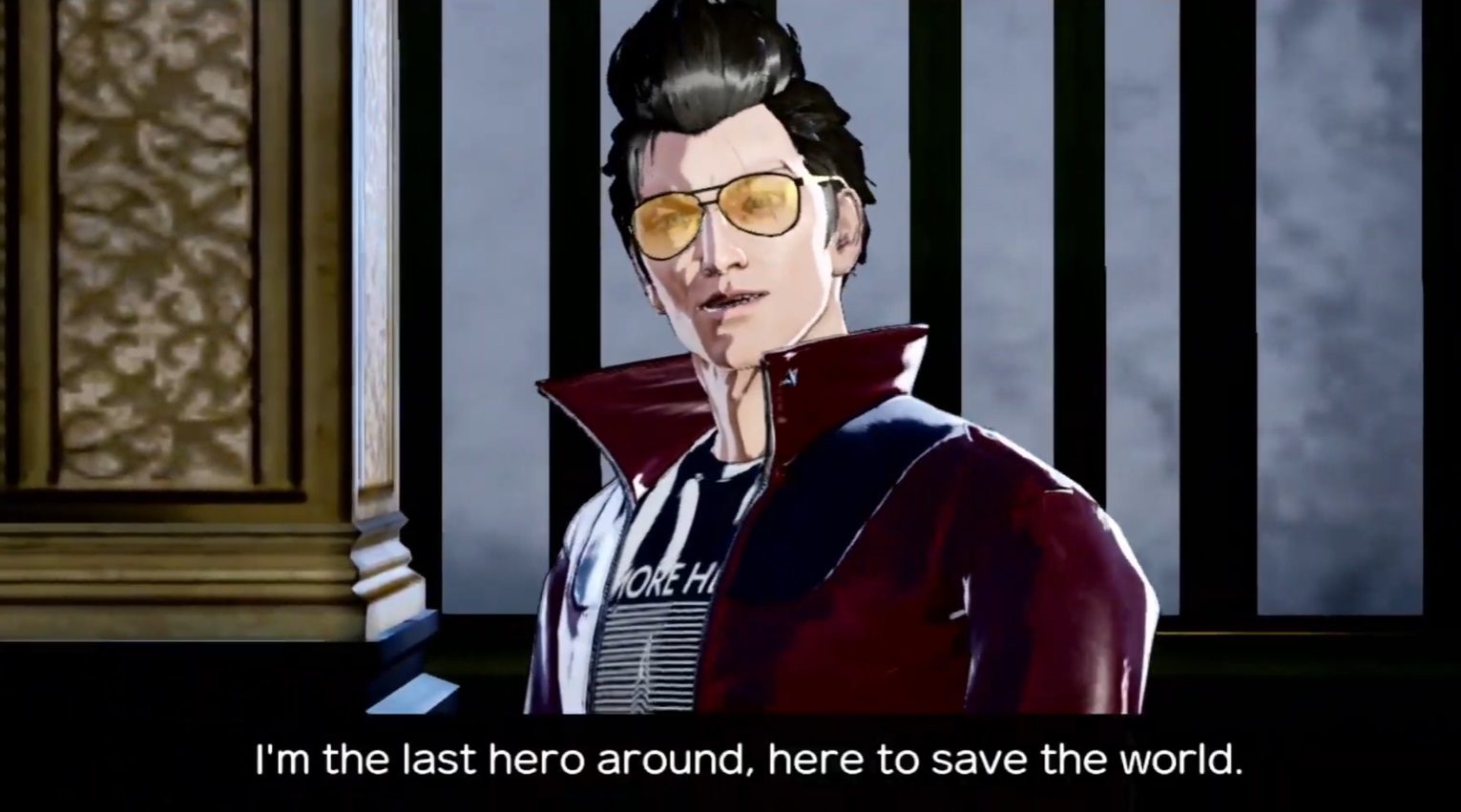 Oh and the Death Glove is in

No More Heroes 3 got a showing today, and it’s looking pretty good!

Nintendo confirmed today during the February Direct that the game will bring back odd jobs (a staple), which are used as an “entry fee” for boss battles. It’s also going to have a hella weird storyline involving aliens invading the Earth.