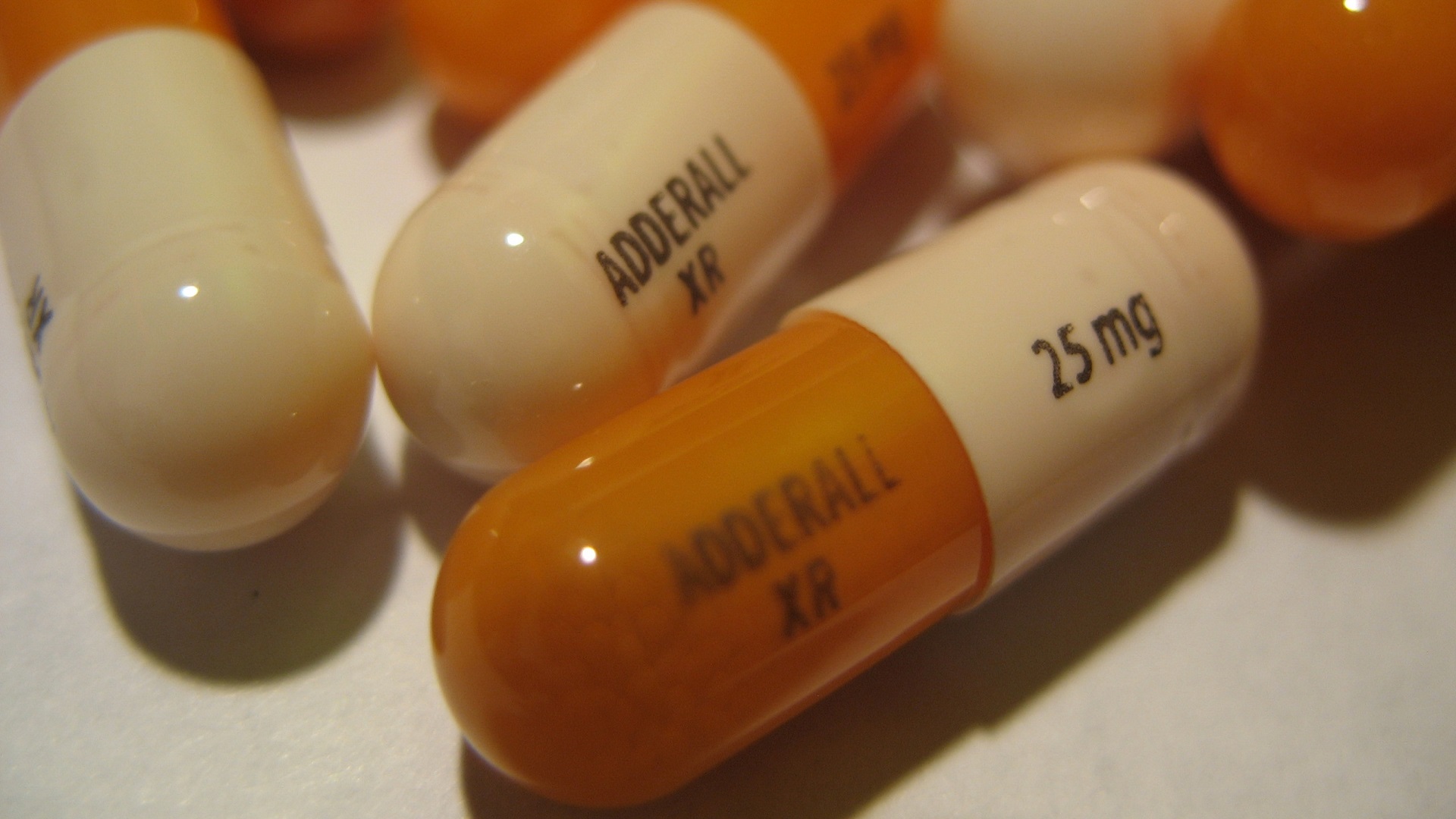 Abusing drugs to enhance performance isn’t just a thing that happens in professional sports, but up until now they haven’t been tested for in eSports. Coming just a week after professional Counter-Strike: Global Offensive player Cory “Semphis” Friesen of Cloud9 admitted that he and his team had abused Adderall during the Electronic Sports League’s $250,000 tournament, ESL has announced it will implement anti-doping policies.

People like to pretend that abusing Adderall and other drugs doesn’t happen in eSports, when amongst players it is a known fact. I personally know a former professional DOTA player who told me they and many people they knew used to take Adderall to enhance their performance, stating that it helped increased their clicks-per-second and focus.

If eSports want to be taken seriously, testing for performance-enhancing drugs is a much-needed step in the right direction.