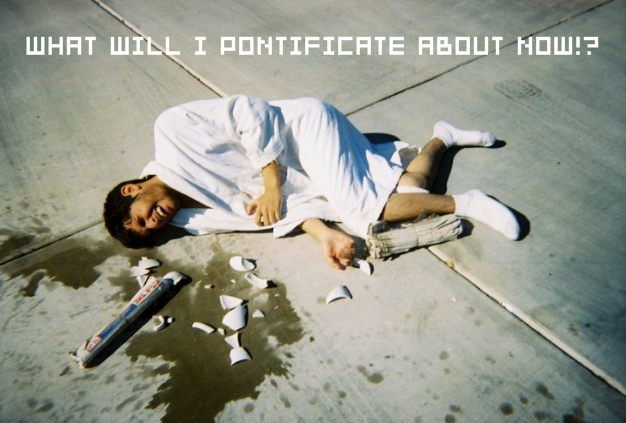 Looks like the good Rev. Anthony will have to start looking for another feature to write since it appears that the world of small publishers and independent development is pretty much out of money to make new games. With the economy in an economic down turn like it is now big companies have the resources to fund new games, but the little guys are finding it hard to get the funds.

Games Investor Consulting director (who knew that was a job?) Nick Gibson talked a bit about the subject recently, saying, “In the last four or five months there has been a collapse in venture capital and, more broadly, private equity funding for privately-held games companies.” Basically small gaming companies need money to make games and start their business, but it just isn’t there. In fact, according to Gibson’s research private funding for game companies is down 60 percent from last year, and 60 is a big number.

Luckily for the gaming community, and Rev. Anthony’s feature writing, there are plenty of worthy designers out there willing to work out of their garages for free. Right, game designers? Guys? Hello?