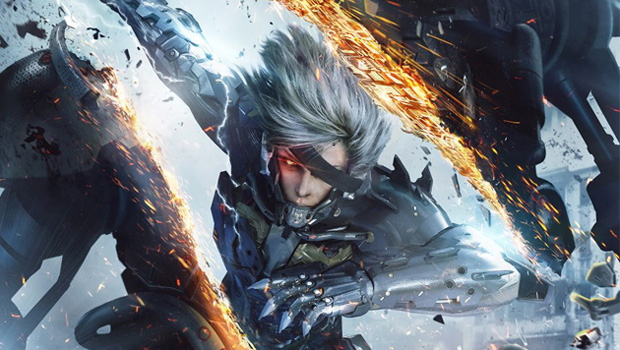 It’s the Wii all over again

Remember when Kojima Productions’ Yuji Korekado said that Metal Gear Rising: Revengeance wasn’t coming to the Wii U because the GamePad is some mystical artifact whose secrets the gods themselves can’t unlock? Well, a recent comment from PlatinumGames writer / translator JP Kellam has shifted the possibility of a Wii U port from “no chance” to “fat chance.”

In a response to a fan’s query about a Wii U version, Kellam said, “[Konami] would have to see demand for it and bring us the request to port.” To me, that sounds like Platinum is quite willing to bring Rising on over — it’s already working on two Wii U exclusives after all — but Konami has the final say on if and when that happens. The only way the publisher will reconsider its position is if fans beg on their hands and knees for scraps from the royal banquet hall.

What is Konami waiting for? Of course the user base is small; the damn machine just came out in November! Now is the time to cultivate demand by actually announcing games. How the hell do you think any brand new console builds an audience if not with concerted efforts from studios who want to establish an early presence in the hopes of being rewarded for their investment, if not right away then after a year or so once the platform has taken root?

I am sick of this halfhearted attitude regarding Nintendo platforms. If this is the kind of bullshit we can expect going forward, you can bet that the Wii U will be a third-party wasteland on a scale grander than the Wii. Grow some balls, people.