We should know in two days

No Man’s Sky has been working toward proper multiplayer for a long time. It launched in 2016 with players theoretically able to encounter each other in a functionally-infinite world (except not really). Last August, it implemented support so that 16 random players could exist in the same game. Soon, it might evolve into actual cooperative multiplayer.

Earlier this spring, Hello Games revealed that No Man’s Sky will come to Xbox One alongside a big update. The box art for the Xbox version may have leaked today (as found by Twitter user @PeacefulGamer). If it’s accurate, it probably indicates that the update will support synchronous cooperative play. That’s why four space-explorin’ types are standing right next to one another.

Xbox will likely confirm and elaborate on all of this very soon. The next episode of Xbox Insider is on May 17, and it will touch on “new details about the Xbox One version of No Man’s Sky.” We’ll see if it’s what we think it is. If so, well, some folks discover faster than others. 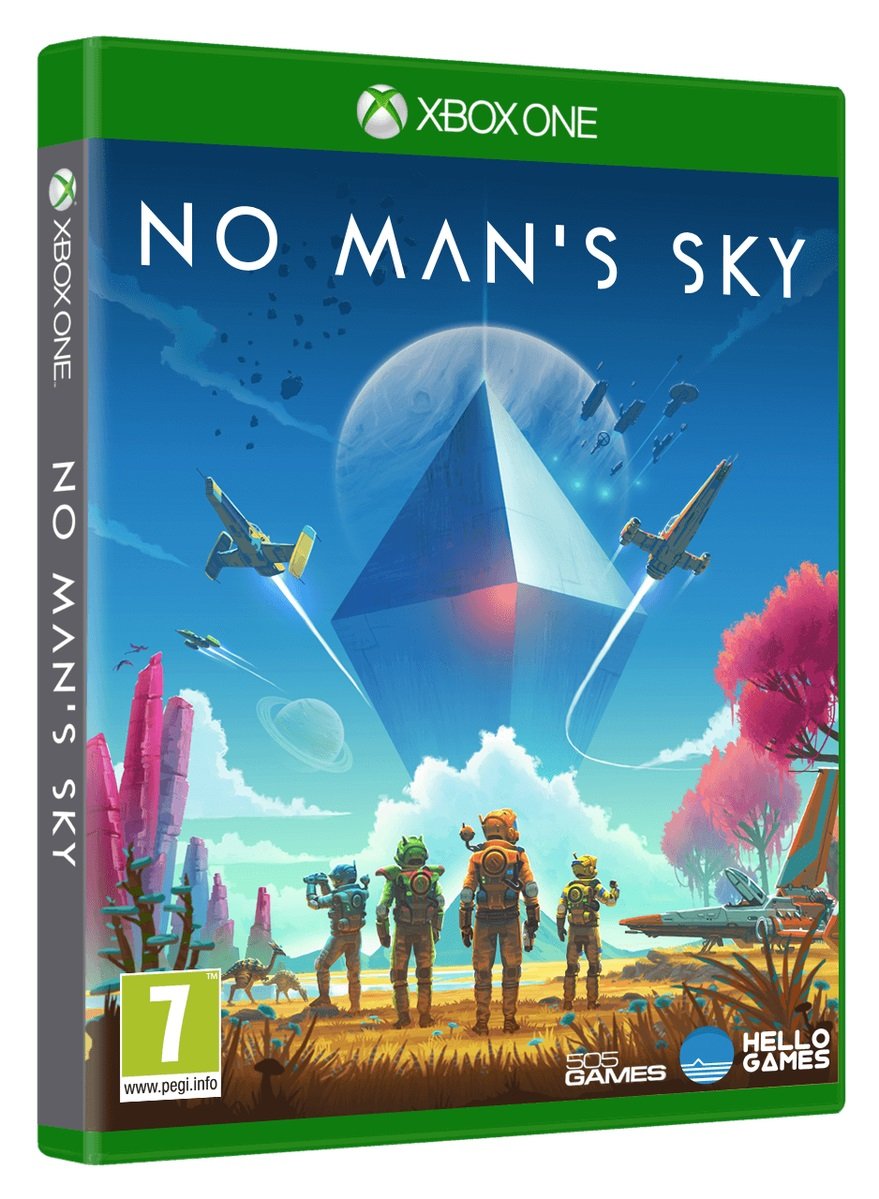