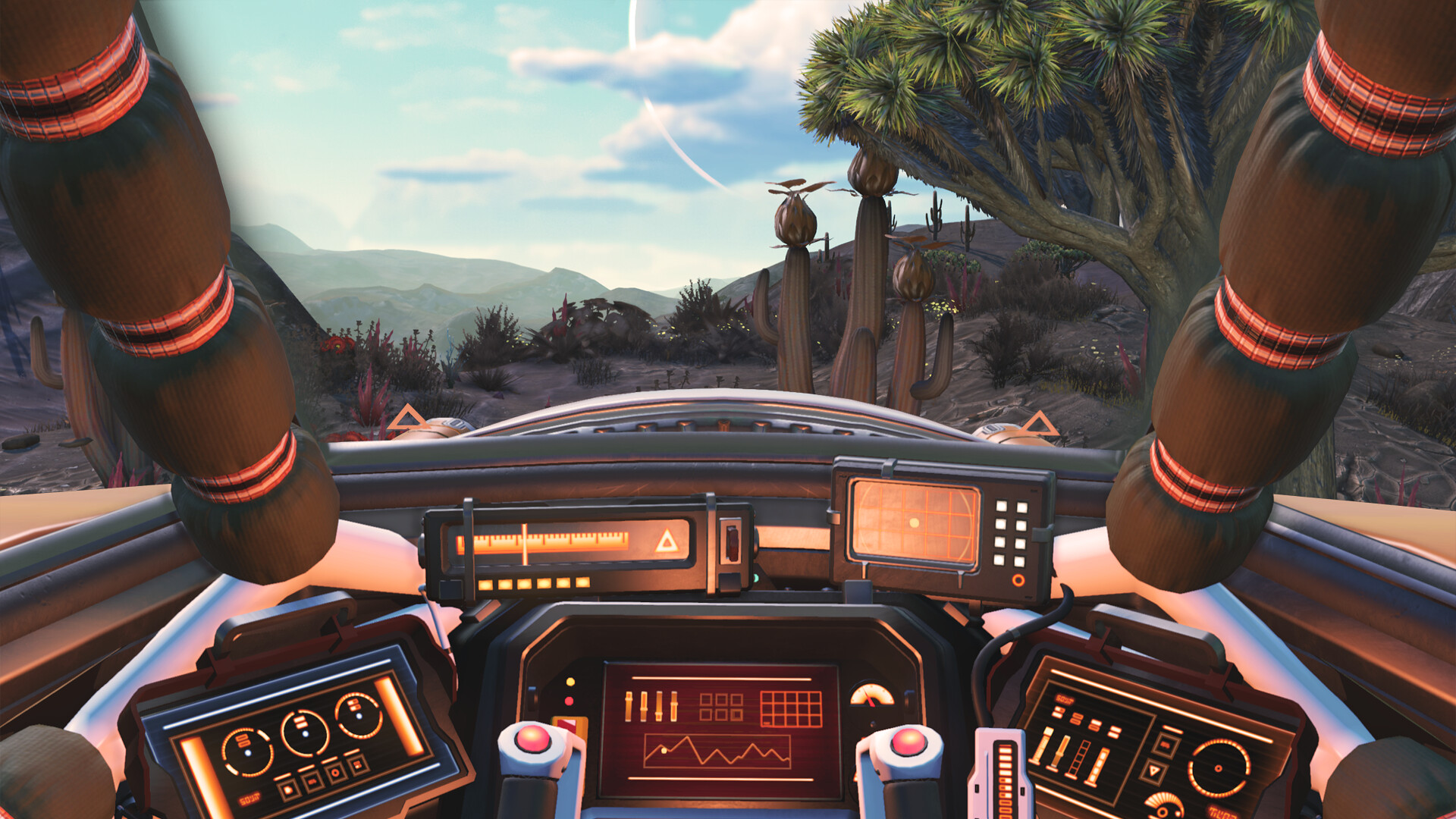 It’s crazy to see how much No Man’s Sky has grown. I mean I had fun at launch but it wasn’t nearly as expansive as the initial pitch: now it’s getting pretty close.

It’s not the sexiest update in terms of content, but it should make everything from those other seven patches that much smoother to navigate. My favorite addition is probably the multiple multi-tool menu swapper: long time coming! It also perfectly encapsulates what was wrong with the game when it arrived, and how Hello Games was so focused on the macro element of the game that they failed to perceive just how many micro bits needed managing.

Filed under... #No Man's Sky#Simulation