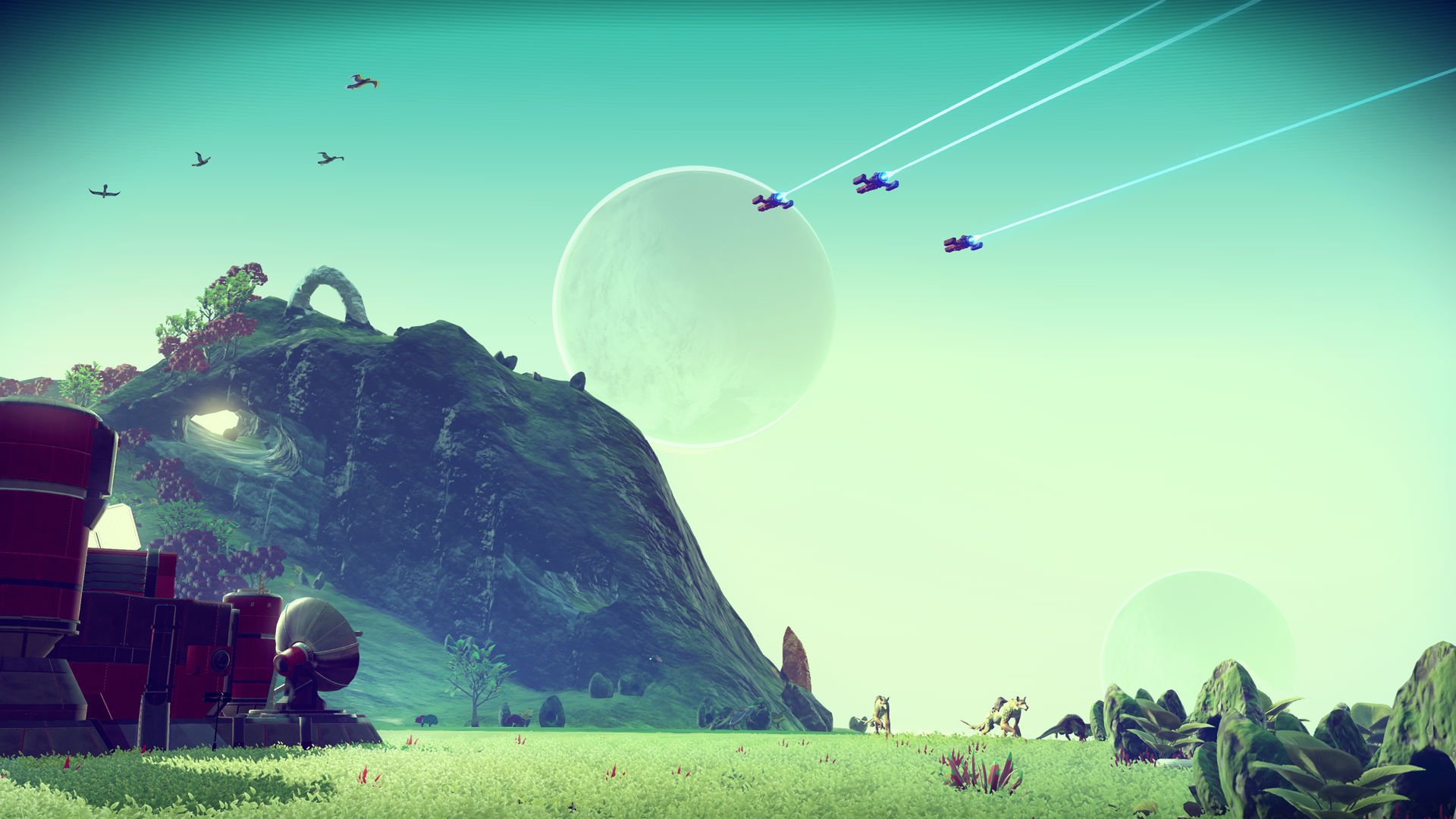 It feels like forever ago that the whole No Man’s Sky debacle happened, but Hello Games still exists, and is likely still working on content.

We know that in part because of an ARG game that popped up recently, facilitated by Reddit mods and YouTubers/influencers obtaining mysterious packages. Eventually this PDF was uncovered, which no so subtly explains that “Project Waking Titan” is coming in August, which will “pave the way toward new experiences in version 1.3”

Translation? No Man’s Sky is getting a 1.3 patch next month. Will it be enough to get people back into the fray? If it has real multiplayer/meetup capabilities, maybe.