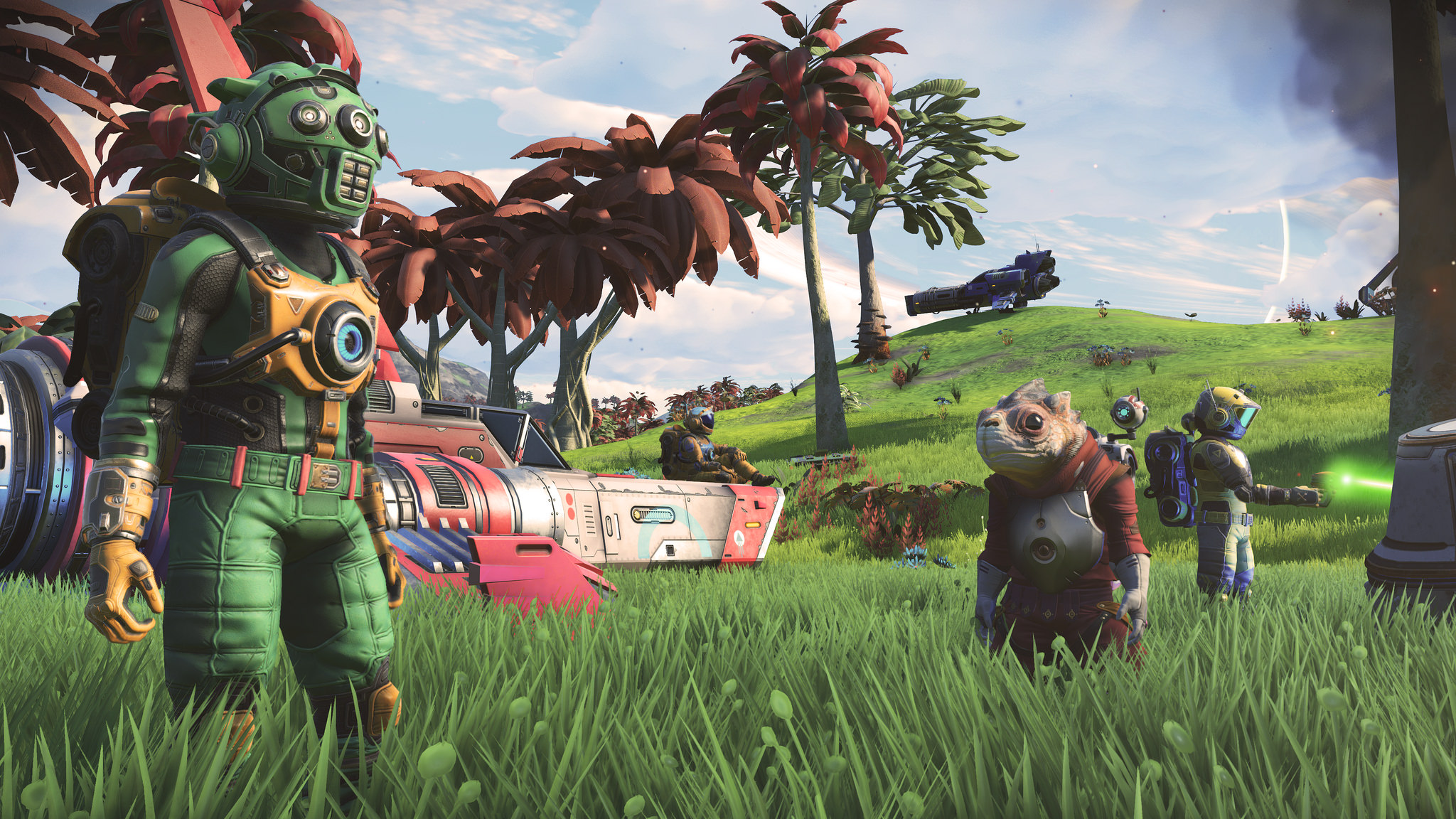 The last we heard about No Man’s Sky was news that a multiplayer update was coming and launching with the Xbox One version on July 24. Now we have a better understanding of just what that update will do to the core experience. Titled “No Man’s Sky Next,” this update seems like a true evolution of the game that will bring it closer to the vision that developer Hello Games sold us all those years ago.

The biggest inclusion is from an actual multiplayer component that will see friends team up and explore the galaxy together. You can assume different roles (such as pirate or wingman) and even build bases with buddies. The base building is also getting a dramatic overhaul, allowing you to establish camp anywhere on any planet. The limits to those bases have been expanded, meaning you won’t be as restricted as you previously were.

The most obvious change has to be with regards to the visuals. I wouldn’t say No Man’s Sky was an ugly game at launch, but it looked nothing like the E3 2015 trailer shown off by Sony. Now, everything looks pretty close to those original screenshots from years prior. Along with that, you can now fully play the game in first or third-person modes regardless of whether you’re on foot or in the air.

No Man’s Sky Next will be released as a free update on PS4 and PC while the Xbox One port will ship with the content included. It may have taken two years to get here, but even I’m kind of excited for No Man’s Sky now.

No Man’s Sky Next is a Massive, Free Update Launching July 24 on PS4 [PlayStation Blog]