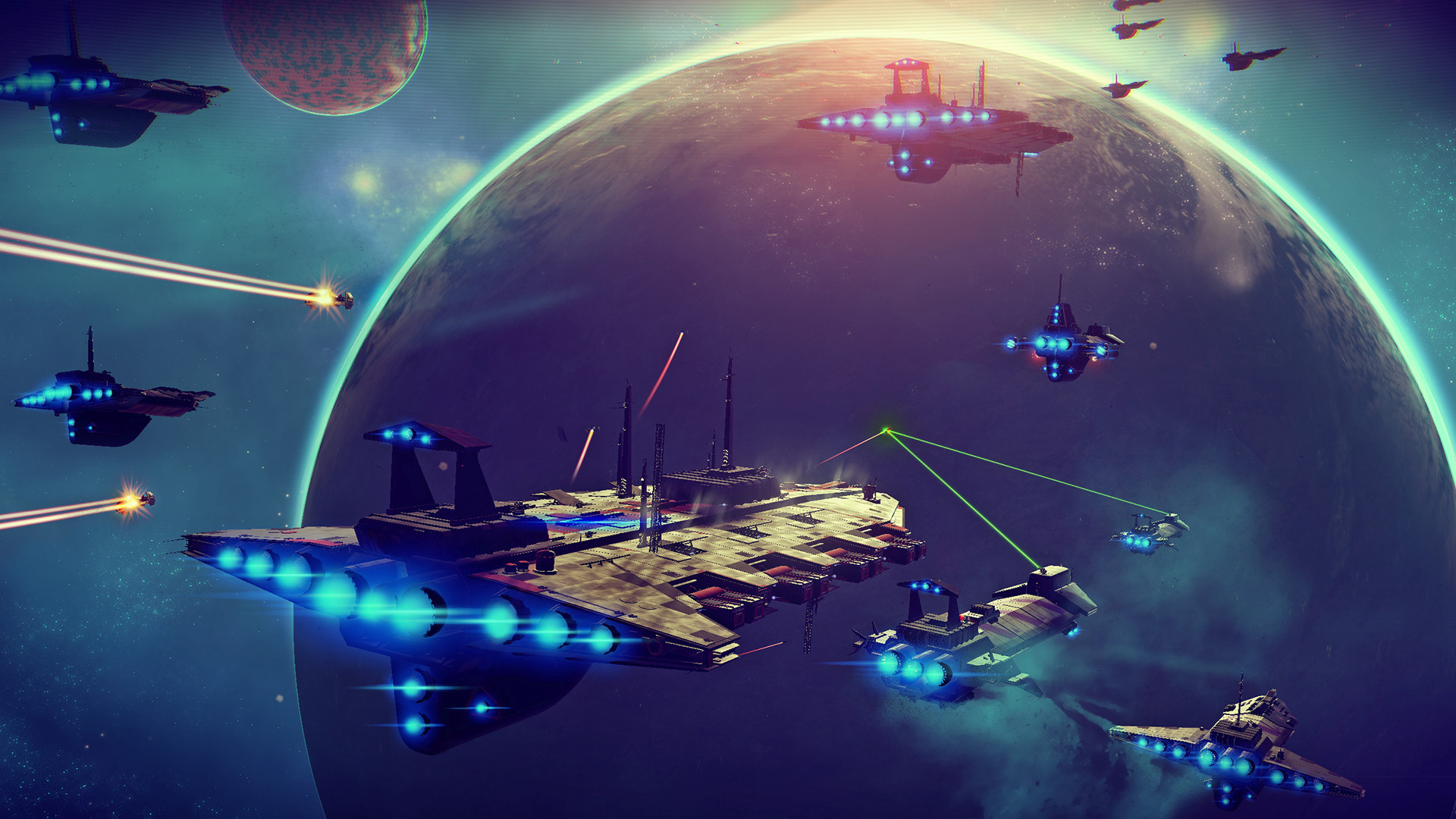 I’m sure many of you have heard that No Man’s Sky is targeting August 9 in North America, August 10 in Europe, and August 12 in the UK given the fuss surrounding the recent delay. Forget that last date! There’s a slight change.

According to the official PlayStation UK Twitter, the space exploration game “will now launch on Aug 10th, the same as other EU countries.” So a Wednesday release in the United Kingdom, not Friday.

Glad to see that sorted. The discrepancy felt unnecessary. And for those of you who weren’t sure if the overall delay to August was a PlayStation 4-only decision or not, the PC version is confirmed for August 9 on Steam as well. It would be nice to see more of that up and running in the coming weeks.