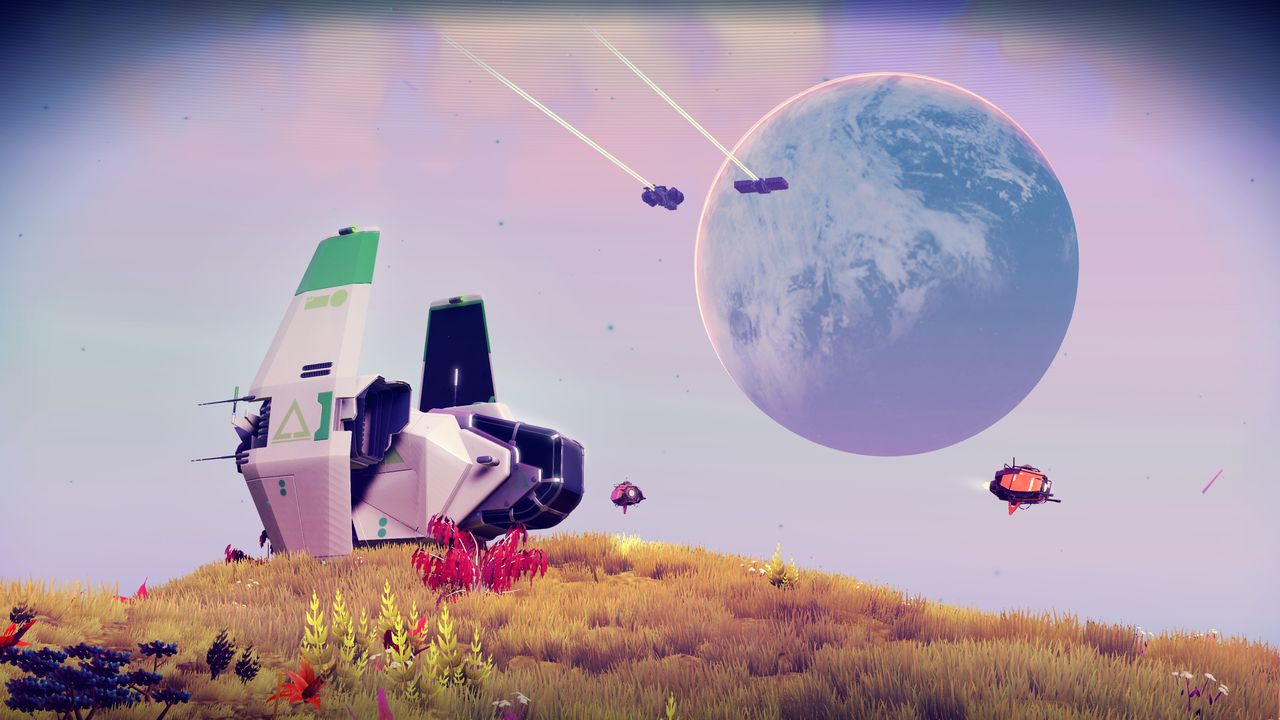 Maybe it won’t all be free

No Man’s Sky, if anything, is starting to be remembered as a game that seemed to promise the world and gave us a little bit less (who didn’t see this coming?).

The latest shift comes by way of creator Sean Murray himself, who originally talked about having “no paid DLC for the game.” Speaking to Red Bull on August 9, he very plainly says that the studio isn’t interested in “exploiting” its fans, and that since “you paid for the game…there will be no paid DLC, just patches.” He changed his tune earlier this week though, talking to the Daily Star.

Just six days later, he tells the outlet that he was “perhaps naive” for suggesting everything would be free, and that “maybe in the future” there will be paid DLC. Is Sony providing any administrative assistance whatsoever here? I get that Murray is a visionary, but he needs someone to help him clarify things before he says them.

In better news, in that same interview he says that he hasn’t “ruled out” an Xbox One version, stating that he wasn’t sure what he was “actually allowed to say.” In my mind, this very clearly is some sort of timed exclusive deal with Sony, possibly lasting a year, as they tend to do. Or maybe not! No Man’s Sky is an endless carnival of “what ifs.”