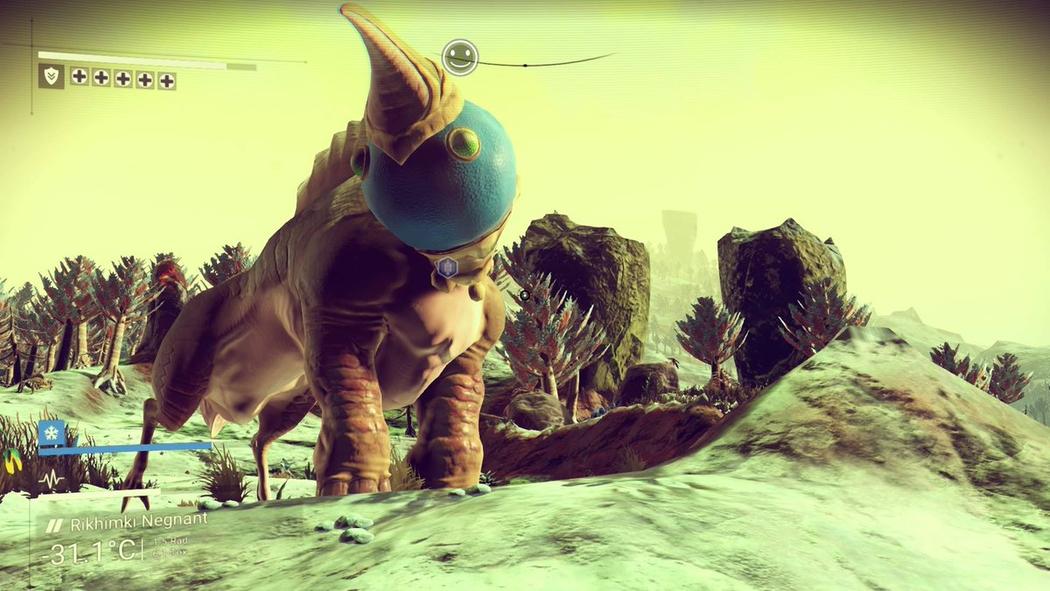 Nearly two months after its launch, No Man’s Sky can’t seem to catch a break. Eurogamer has confirmed that the United Kingdom’s Advertising Standards Authority (ASA) is launching an investigation into No Man’s Sky’s advertising after receiving “several complaints” from disgruntled customers.

The primary investigation revolves around the game’s Steam store page, which shows off some features not found in the final game. One of the complainants posted their list of grievances on Reddit, along with the ASA’s response. The videos and marketing material on Steam’s web store currently include things like structures and buildings that don’t appear in the game, spaceships flying low to the ground and in formation, large-scale space combat, and animal size and behavior that doesn’t match up with what players have observed.

The person who posted the complaint, Redditor AzzerUk, also posted the response they had received from the ASA:

“We will ensure the advertisers are made aware of any points relating to other marketing material under their control (such as the Hello Games YouTube channel and website).” They also said “The outcomes of ASA investigations are cross-applicable to other marketing making the same claims, so any decision reached in relation to the Steam page would apply to other advertising for No Man’s Sky where the same (or materially similar) claims appear.”

This makes it sound like the ASA will also be scrutinizing ads in places other than the Steam page, including the PlayStation Store. If they do find that the claims made on No Man’s Sky‘s Steam page and elsewhere are fraudulent, the ASA has the authority to remove advertisements it believes don’t meet its code of conduct, and prevent them from being displayed again. If a retailer refuses to comply, they can impose sanctions by asking search websites to remove a marketer’s paid-for search ads.

No Man’s Sky has been a magnet for controversy since it launched in early August. Gamers have been disappointed by bugs and crashes, and the reviews on the Steam page are overwhelmingly negative. It’s also led to further examination of both Steam and Sony’s digital return policies. Hopefully, all of this will cause people to reconsider the next time their cursor is hovering over the “pre-order” button, but I doubt it.