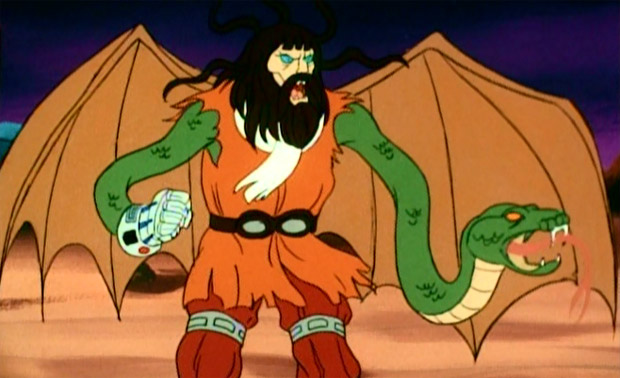 Linux and GOG.com might sound like a match made in heaven, but in practice, there are some notable issues holding such support back. As expected, the financial incentive doesn’t seem to be there. The digital distributor spoke with LinuxOnGaming about its specific reasons for sticking with Windows and Mac for the time being.

In the words of Trevor Longino, the head of PR and marketing: “For every game we release we provide a money-back guarantee: if we can’t get the game working on the customer’s computer with the help of our support team, we return the money. The architecture of Linux with many common distros, each of them updating fairly often, makes it incredibly challenging for any digital distribution company to be able to properly test the game in question, and then provide support for the release — all of which our users are accustomed to.”

The company has explored supporting Linux before, and will again. GOG.com doesn’t want to support a single distro similar to Steam and, after looking at Mint, Debian, and the Google Chrome OS as three common ones to potentially focus on, determined that there are simply too many updates to keep up with. According to PR specialist Piotr Szczesniak, “…when we release on a Linux distro, we don’t have to test once and then we’re done. Each time there is a major update in an OS that we support that changes compatibility, we have to devote substantial time and resources to updating our catalog to work with the update.”

Understandable given GOG.com’s policies, but unfortunate nonetheless. “Until we solve things our own end for how to make this scale economically, I don’t see it happening any time soon,” Szczesniak said. “That said, we are investigating how to do this for a variety of issues beyond Linux support, so don’t give up hope. Just don’t expect it tomorrow, either.”