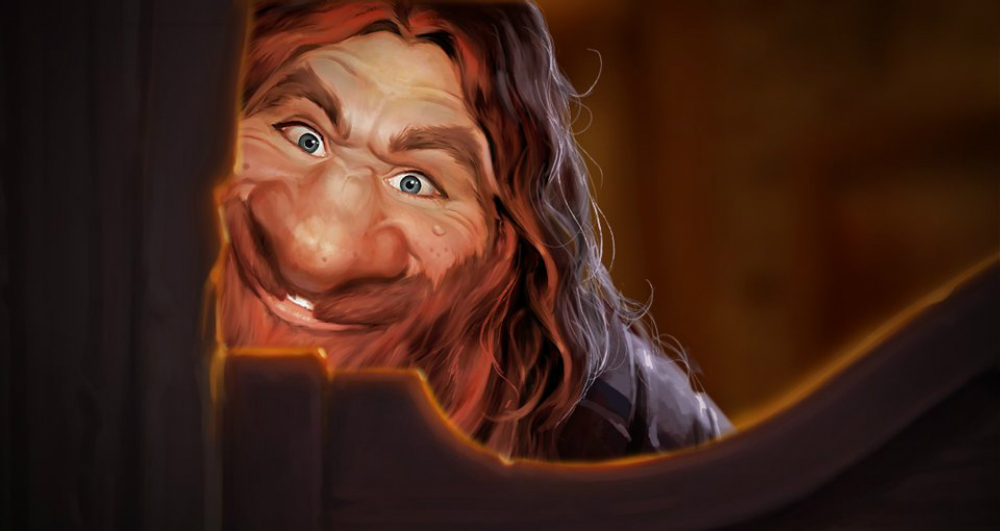 It was a joke

The Nintendo Switch was all the rage yesterday, and with lots of western companies on board (including Bethesda), there was tons of talk about who would announce a project for it next.

Blizzard added fuel to that fire with a tweet to Nintendo of America from their Hearthstone account noting that “We see you Mario,” adding in the “#NX” hashtag. Any reasonable person would take this as a possible hint towards a Hearthstone port (which would work well on the Switch given its on the go feature), but as it turns out, it was just a joke.

After reaching out to Blizzard, they confirmed that the picture of “The Innkeeper” was merely a reference to a recent meme, in which Mario was seen peeking around a curtain for an NX reveal tease yesterday. The publisher noted that it was a joke, and that Hearthstone is not planned for the Switch at this time.

Oh well, basically any PC or mobile device can run it for free.