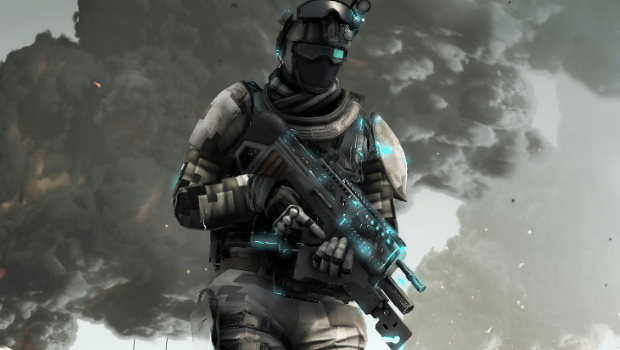 Yesterday we found out that I Am Alive was unlikely for PC due to piracy fears and today we have the same excuse trotted out for Ghost Recon: Future Soldier. According to producer Sébastien Arnoult, Ghost Recon Online is the best PC gets, because the free-to-play model counters theft.

“When we started Ghost Recon Online we were thinking about Ghost Recon: Future Solider; having something ported in the classical way without any deep development, because we know that 95% of our consumers will pirate the game,” he claimed. “So we said okay, we have to change our mind.

“We have to adapt, we have to embrace this instead of pushing it away. That’s the main reflection behind Ghost Recon Online and the choice we’ve made to go in this direction.”

So can we take these recent stories as an indication that Ubisoft’s awful DRM measures have failed? I mean, if that DRM worked so well, surely we wouldn’t have I Am Alive developers insulting PC gamers and Ghost Recon having a 95% piracy rate (Arnoult said it, not me).

Either DRM is a failure, or piracy isn’t the issue. There’s only one answer here, Ubisoft.