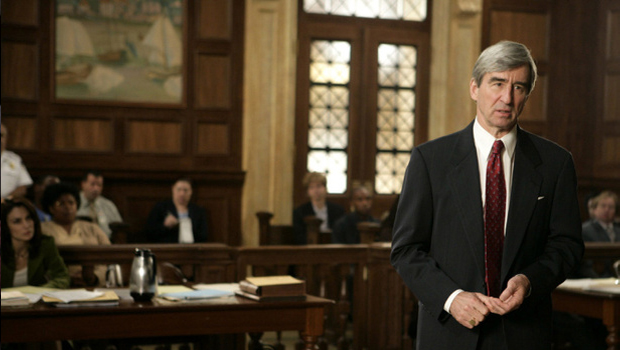 Earlier this summer news broke that the Rhode Island U.S. Attorney and FBI would be launching a criminal investigation into the finances of defunct Kingdoms of Amalur: Reckoning developer 38 Studios. On Friday, a spokesman for U.S. Attorney Peter Neronha, told The Associated Press that their office looked into the possibility of bank fraud or violation of federal law, but “no further federal action is planned at this time.”

That doesn’t mean former Red Sox pitcher Curt Schilling and his company are entirely out of the woods, however. Col. Steven O’Donnell, head of the Rhode Island State Police, said the matter is still being investigated on the state level and his office would still pursue any and all leads.

Prior to closing up shop and laying off its entire staff, 38 Studios spent more than $133 million. The developer’s bankruptcy filing leaves the taxpayers of Rhode Island on the hook for that sum, which has prompted the state Economic Development Corp. to investigate if they have a cause of action against another party to recover financially from the deal.