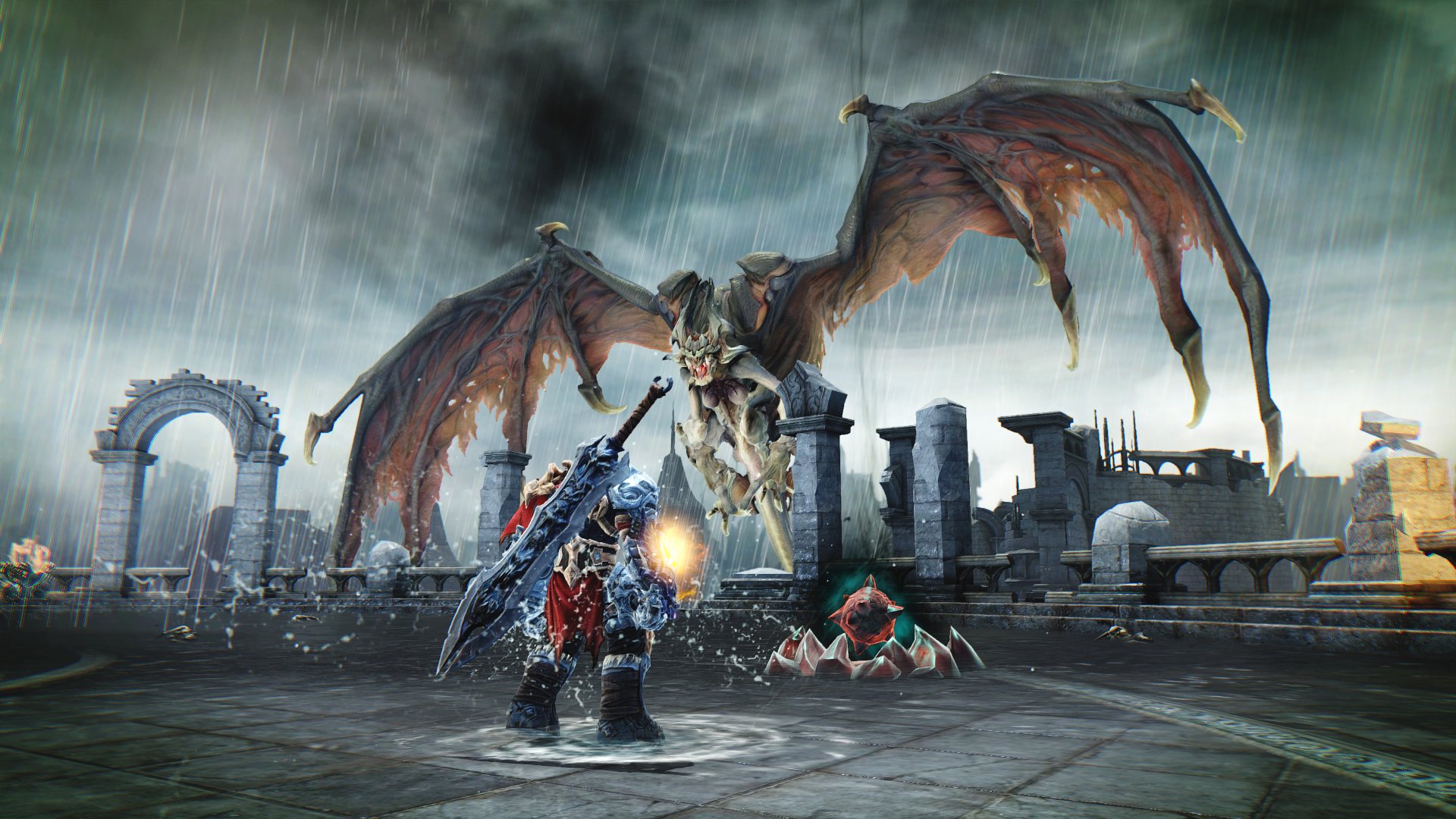 But we have no idea when it’s coming

The last time we heard from THQ Nordic regarding the Wii U version of Darksiders: Warmastered was back in December. With canceling Wii U versions being all the rage back then it made sense that they would just move to Switch, but they remain stalwart in their attempt to bring the port to the current generation of Nintendo. According to them “optimizing for Wii U is a tough task,” and they didn’t want to release a broken port, so they’re still working on it.

That quest rages on as of this month too, as they simply responded ” no, we have not” when asked if they canceled the Wii U edition again. I really want to know how much this thing sells when it finally does come out, and I hope that they are somehow working on a Switch backup plan. I have to say at the very least it would pair nicely with Darksiders 2, which has already existed on the platform since 2012. Imagine being that person that has been waiting five years to play the first game!