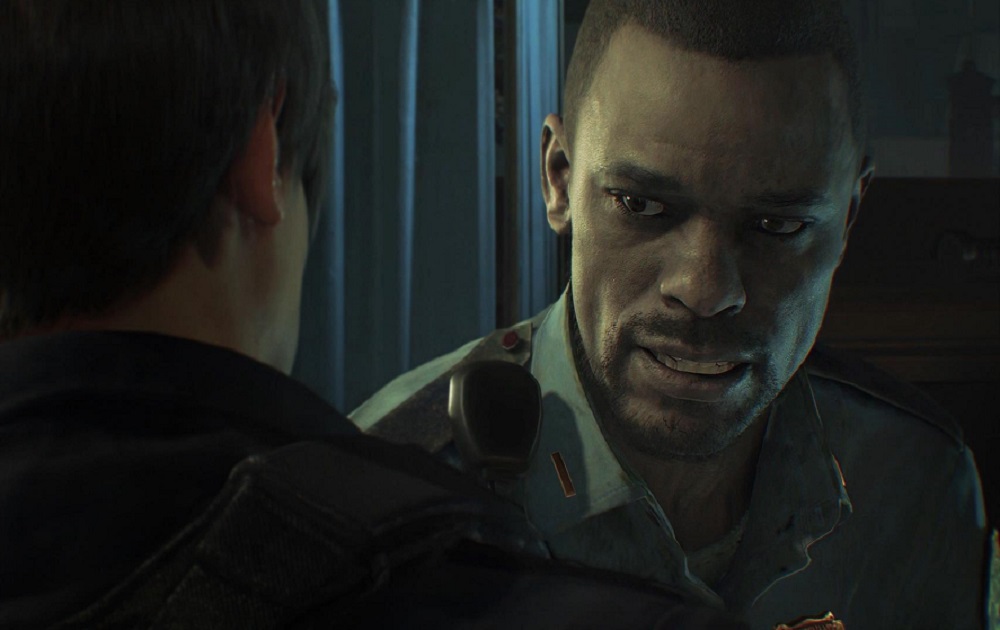 Although the recently revealed footage from Resident Evil 2 – appearing with frequency since last week’s E3 – has been getting the Resi community in a tizzy, Capcom unfortunately have some bum news for Switch fans.

Speaking with Gaming Bolt, Capcom’s brand manager Mike Lunn has made it clear that the remake of the 1998 PlayStation classic is unlikely to be resurrected on Nintendo’s popular hybrid-platform anytime soon. “No, not at this time.” Lull said when asked. “We just wanted to focus on PS4, Xbox One, and PC at the moment.”

The game looks pretty damn incredible, maybe a little out of the Switch’s reach in its current form, but that’s not to say it couldn’t be squeezed down to make an appearance on the platform eventually. For now, however, Capcom are doubling down to ensure that Resident Evil 2 delivers on the incredibly lofty hopes and dreams of its fanbase.