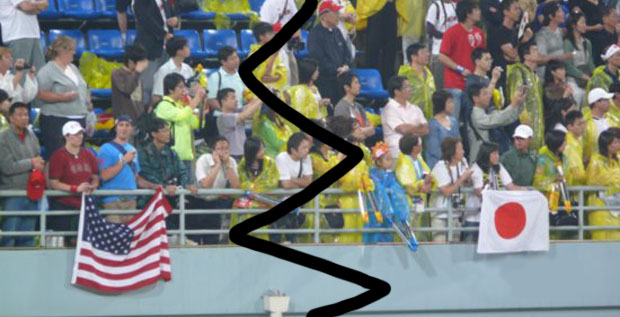 American StarCraft fans looking for a chance to take on their Asian counterparts will have to wait a bit, as StarCraft II is not going to be supporting cross-server play on day one. While considered for initial conclusion, and is still being considered for a future content patch, Blizzard decided that they want to keep all servers regional for the initial launch of the game. This means that people in the US can only play against other North Americans, the Euros have to play with other Europeans, and the Asian servers will be playing amongst themselves.

The main reason given for this decision was gameplay/server stability — because the new matchmaking system is a big part of the new Battle.net, Blizzard doesn’t want players to be thrown into laggy matches with people halfway around the world.

Once the game has been up and running for a while, and Blizzard has had a chance to evaluate Battle.net and server performance, we may see the feature in game. Until then, I hope you’re on good terms with the rest of your countrymen.