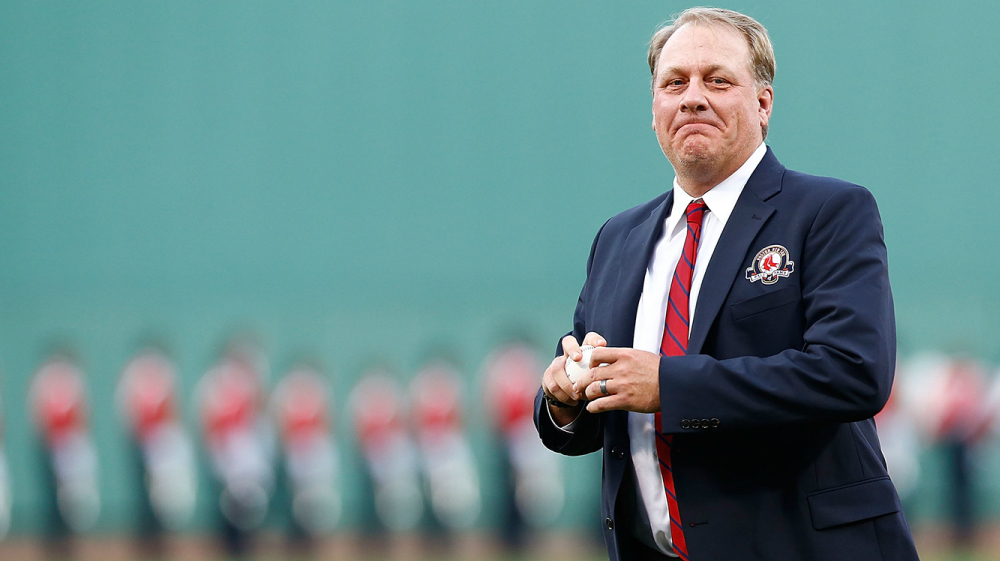 While the attorney general and state police were critical of 38 Studios and the RIEDC’s poor business decisions, which left taxpayers holding the bag for a $75 million loan, they ultimately concluded there was not enough quality evidence to support a conviction in this case.

Rhode Island is, however, reserving the right to press charges should new information come to light in the future — which it very well may, considering both the State and the U.S. Securities and Exchange Commission are continuing to look into the matter for civil cases.

This decision follows a similar one from the U.S. Attorney’s office, which looked into the possibility of bank fraud and federal law violations in September 2012, but saw no need for further action.