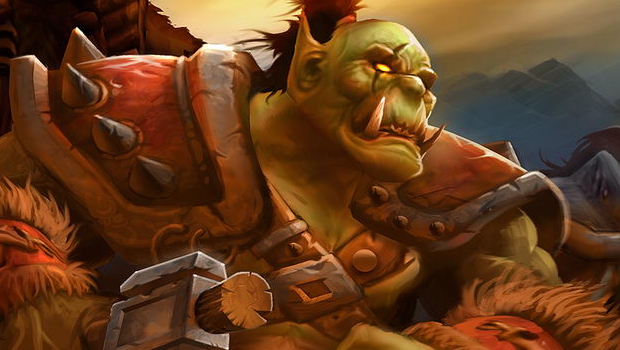 Blizzard has declared that there will be no Blizzcon this year, meaning that World of Warcraft fans have lost the one thing in real life they were planning to do this year. Haha, insulting nerd humor!

The convention will return in 2013.

A “jam-packed schedule” has been blamed for the lack of Blizzcon, with the studio working hard on Diablo III, Titan, a new WoW expansion and updates to StarCraft II: Heart of the Swarm. The Battle.net championship will be held in Asia toward the end of the year.

Pretty huge news! Were you looking forward to Blizzon this year, or are you totally cool with this?